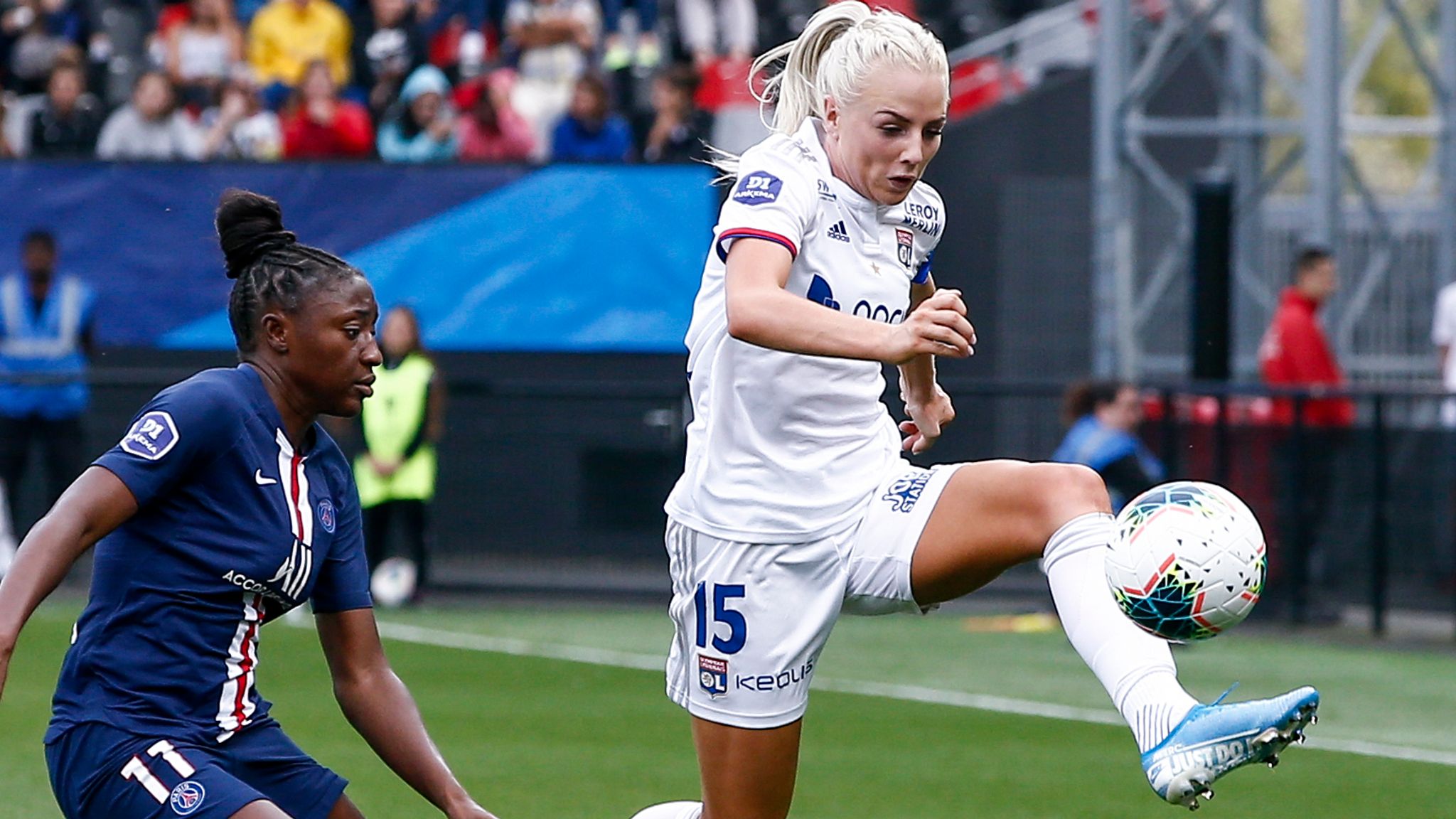 The 27-year-old defender, who began her career at Everton, played for Liverpool between 2016 and 2018, captained Manchester United to the FA Women’s Championship crown in 2019 before joining Lyon last summer.

The England international, who has followed her Lionesses team-mate Lucy Bronze to Manchester, was part of the Lyon team that lifted the Champions League trophy in August, but says the time is right to start a new chapter at home.

“I think I’ve come back to England at a perfect time,” Greenwood told Sky Sports. “The league’s going from strength to strength. “For me it’s about winning trophies. [Manchester City’s] ambitions and my ambitions went hand in hand.

“I’m realistic, I know that we’ve got a few new faces, but this club’s about winning and the history speaks for itself.

“Domestically they’ve won trophies every single season and I’m coming in to continue that, and hopefully that starts this season.”

Greenwood described winning the Champions League as “the best day of my life”, and is determined to help bring the title as well as its prestige to her new club.

“I left on an unbelievable high at Lyon, a fantastic end to my time there,” she said. “I loved every minute of it and I learned so much about myself as a person and a player.

“[It’s] a day I want to relive all over again. If I can do that in Man City Blue… it would be unbelievable to do it for a team in my own country.”

Greenwood says it’s important for Manchester City to have the belief that they are capable of being the best team in the world.

“We’ve got to be comfortable talking in that language and saying that we’re going to compete and win,” she said. “I think it’s healthy.

Wilfred Ndidi ‘happy to be back’ after long-term injury