Heartland FC gaffer, Fidelis Ilechukwu has revealed the reason why he left motorcycle business, popularly known as Okada to become a football coach. 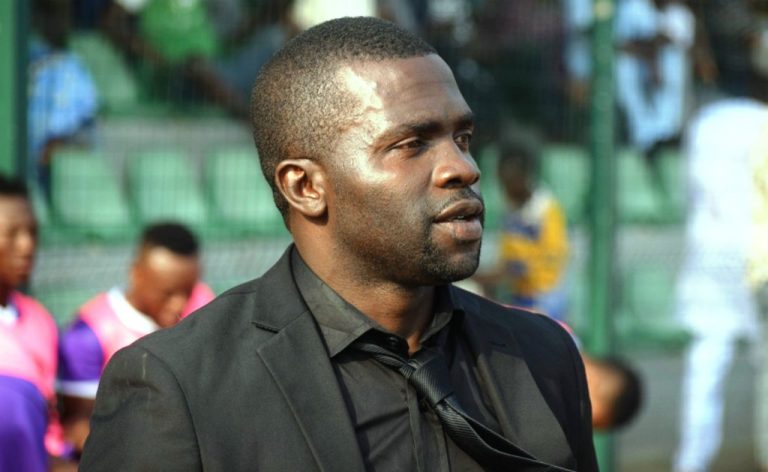 Ilechukwu kicked off his career in the dugout with Nigeria Professional Football League side, Mountain of Fire and Miracles Ministries (MFM) Football Club in 2017 and led the club to a historic CAF Champions League debut in 2018. He joined the Naze millionaires this season after ending 13 years association with the Lagos-based club.

Speaking on Sports Radio Brila FM, as quoted by Sportinglife.ng, the Anambra-born tactician said he had to return to his first love, football after he couldn’t make head-way in business.

“After much business and things did not work out, I had to return to football. I served my master for six years and I was settled at Ebute-Meta. We sold motorcycle (Okada) at Herbert Macauley. I even drove it as well. So after six years, I had to stand on my own but realized that things were not working well, I had to go back to football.

“I owned a team Talented FC and also a coach of my team before MFM came. I now converted my team to Mountain of Fire Football Club and I told them I don’t want to coach and I wanted to go back to business but the pastor said no, he wants me to coach. So MFM now sent me to coaching and some other places. I can’t do anything without thanking Dr. Olukoya for all he has done for me. Most people don’t know that the man of God has sent me abroad about three to four times for coaching courses. He is everything to me. If he calls me today to come back, I will do that to honour him,” he said.

The Heartland boss also canvassed for the cancellation of the 2019-2020 NPFL season due to the rising cases of coronavirus in the country.

“If with the situation of things now as per the growing number of coronavirus cases in the country, if you ask me which option I would recommend, I will call for the league to be ended the way it is.

“Even if Heartland are among the teams in the top four, I will maintain my statement that the league should be cancelled because what is good in being alive now and not being alive to see and play in the next season.

“I am not a medical personnel or in the federal task force team to battle coronavirus but my interest is the safety and life of individuals. If the authorities feel they can check and control the spread of the virus, then maybe, the Super six can hold but we must be careful not to put people’s lives at risk,” Ilechukwu added.