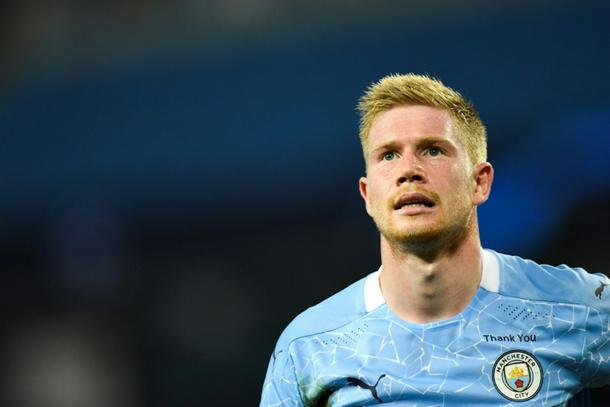 Manchester City successfully defended their crown in the 2018/19 season but were pushed all the way by Liverpool.

Pep Guardiola’s men finished on 98 points, just one ahead of Liverpool, who responded by finishing 18 points ahead of City last season to end their 30-year wait for a league title.

“It was harder than we expected and we needed a very big fight with them to get it done,” De Bruyne told the Daily Mail.

“Mentally, sometimes it’s tougher. Some teams are a little more focused on beating you.

“There is so much in life that goes on personally. Every little thing can change you. Injury can change you. Football is all about circumstances and it’s already difficult enough to try and win one, never mind twice.

“I think they [Liverpool] can reach the levels again. I don’t think you need to change the team to have the same feeling or ambition. But I don’t know how they feel. I don’t know their desire. For everyone, it is personal.”