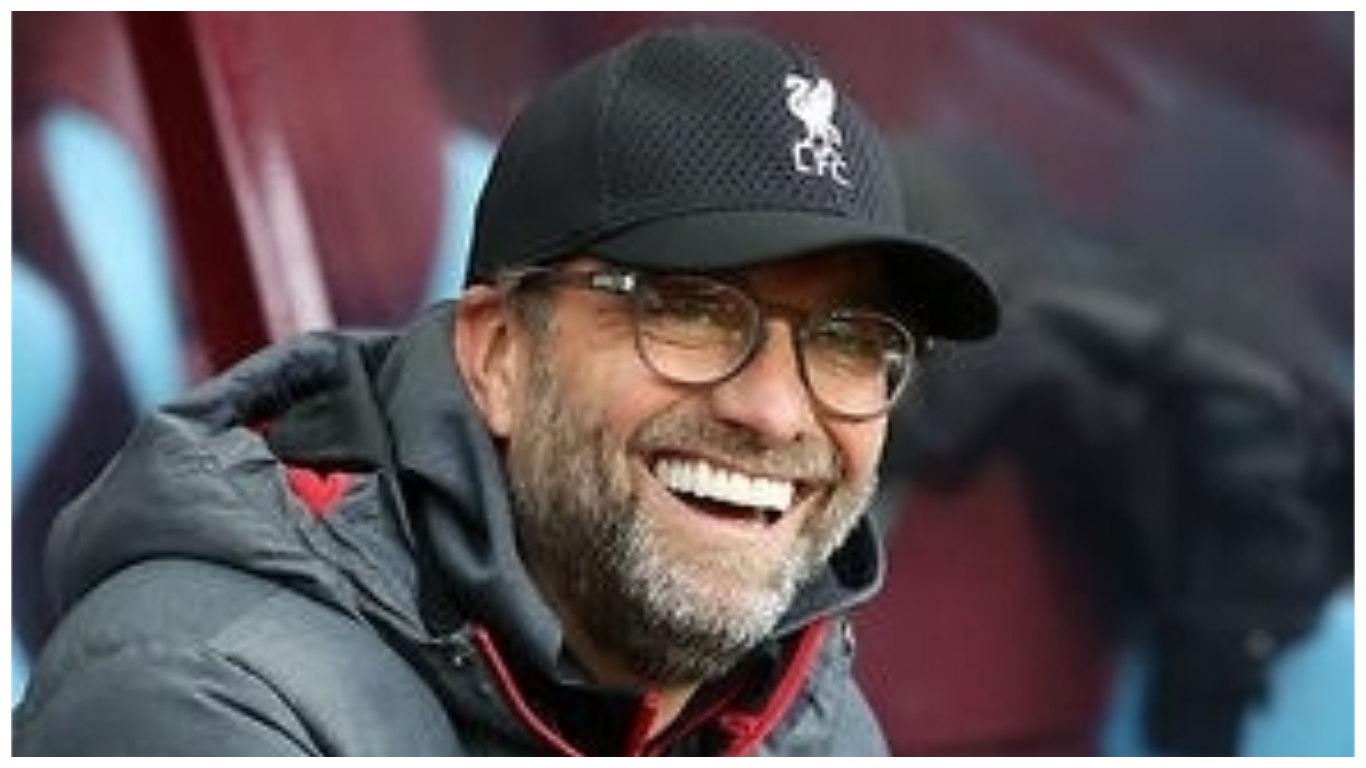 Liverpool’s most notable signing has been Kostas Tsimikas from Olympiacos – a player who looks set to be understudy at left-back to Andy Robertson.

Yet Liverpool’s title-winning side from last season remains largely intact, and amid the coronavirus crisis that has left many clubs strapped for cash, Klopp sees the need for caution.

While Chelsea have the backing of Russian billionaire Roman Abramovich, and Manchester City have huge financial resources thanks to their Abu Dhabi owners, Liverpool are reluctant to take big transfer plunges in the current climate.

Speaking ahead of Saturday’s Premier League opener against Leeds United, Klopp told BBC Radio 5 Live: “Clubs are in different situations and we are living in uncertainty in the world.

“For some clubs it seems to be less important how uncertain the future is because they are owned by countries, owned by oligarchs, and that is the truth.

“We are a different kind of club. We reached the Champions League final two years ago, won it the following year and won the Premier League by being the club we are.

“We cannot change that overnight and say ‘now we want to behave like Chelsea’.”

Instead of buying in talent since their long wait for Premier League title glory ended in June, Liverpool are looking to maximise their existing resources, bringing on emerging talents such as Harvey Elliott, Curtis Jones and Neco Williams, and hoping January recruit Takumi Minamino flourishes in the new campaign.

They had been strongly linked with Werner, but ultimately the young Germany striker went from RB Leipzig to Chelsea.

“That is football. No-one wants to talk about training and only about signings.”