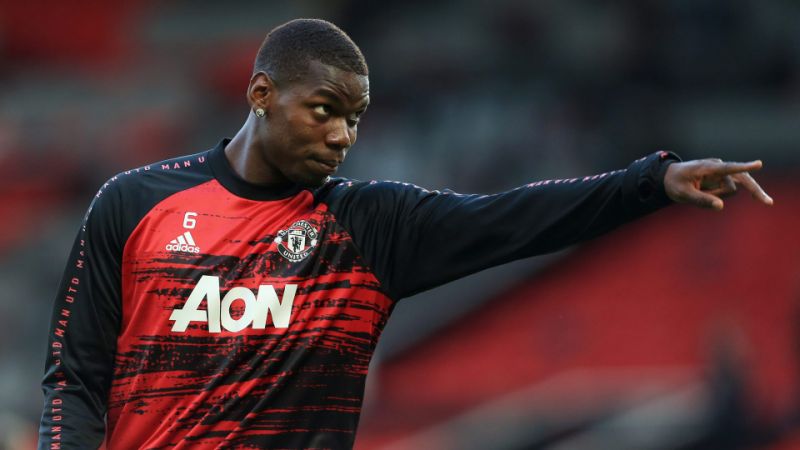 Paul Pogba has returned to training after recovering from COVID-19 following his positive test 15 days ago prior to joining the French national team for international duty.

The Frenchman is, however, still a doubt for Manchester United’s 2020-21 Premier League opener against Crystal Palace next weekend, as his fitness is slightly behind where it needs to be, according to manager Ole Gunnar Solskjaer.

“Paul’s had a couple of training sessions so he’s lost out on a few sessions because of the virus, of course.

“But Paul is quick to get fit. Of course, he worked really hard to get back after lockdown last time and played the majority of the games.

“Hopefully, he’ll be ready for next weekend. I am not 100 percent sure, though.”

Pogba missed most of the 2019-20 season through injuries, but the 27-year-old World Cup winner was sensational alongside fellow midfielder and new boy Bruno Fernandes as Man United went 6W-3D-0L in nine games — and finished third — following the resumption of the season.

With just one season remaining on his current contract at Old Trafford, this promises to be another newsworthy season for Pogba.

The post Pogba doubtful for season opener after returning to training appeared first on Sporting Life.