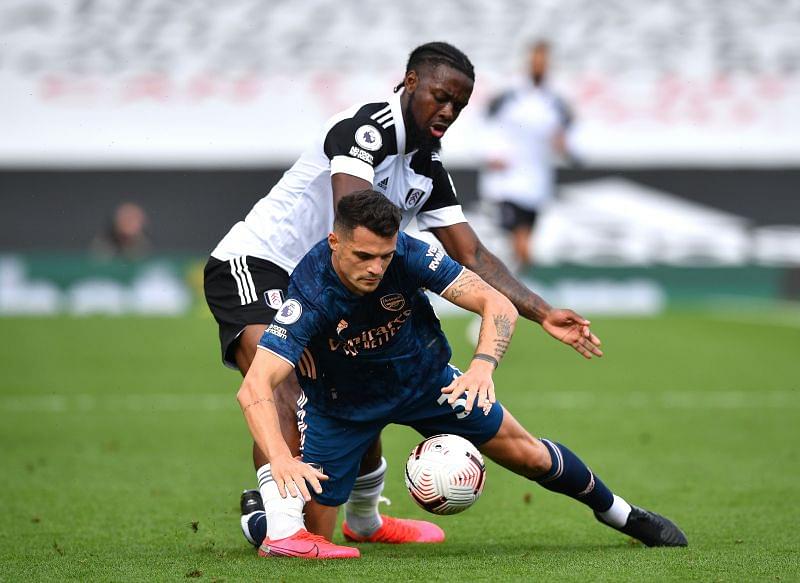 Fulham midfielder Josh Onomah says his recent contract extension will ginger him to go the extra mile for good for the club.

The Nigeria born pro, sealed a new contract that will see him remain at the club till 2023 with an extra option for a 12-month extension.

Onomah, 23, who joined from Tottenham last year, added: “I’m delighted. It’s always been my dream to play in the Prem properly, and I feel like I have the chance to do that here at Fulham.

“Thankfully I’ve been offered a new contract which is amazing, especially after the season we had. It shows the faith and trust that the club has in me, and that’s what you need as a player.

“From the first minute I walked in I felt the love from the players, staff, fans, everyone involved with Fulham Football Club. I’m just going to keep going, this is just the start,” the former England U-21 ace enthused.

Onomah was not the only one the inked a new deal for the club as right back Dennis Odoi and left back Joe Bryan also keyed in with a lot of optimism despite the team’s 3-0 defeat by visiting  Arsenal in season opener on Saturday.

Odoi like Onomah is optimistic that the new deal will be an added advantage for him to further contribute in taking the club to the next level.

“I’m happy, as it’s given me this season and next season guaranteed at the club,” Odoi, who has made 134 appearances for Fulham since joining from Lokeren in 2016, told the club’s official website after signing his extension. An equally elated Bryan down played the opening day defeat noting that with their coming to the premier league it all about improving with every match.

Read AlsoOnomah in top form as Fulham returns to EPL

“Now it’s about improvement and making the step up again, to try and become an established Premier League team,” he added.

Fulham will next take on new comers Leeds on Saturday even as the summer transfer window expected to run for 10 weeks continues till  11pm on October 5.