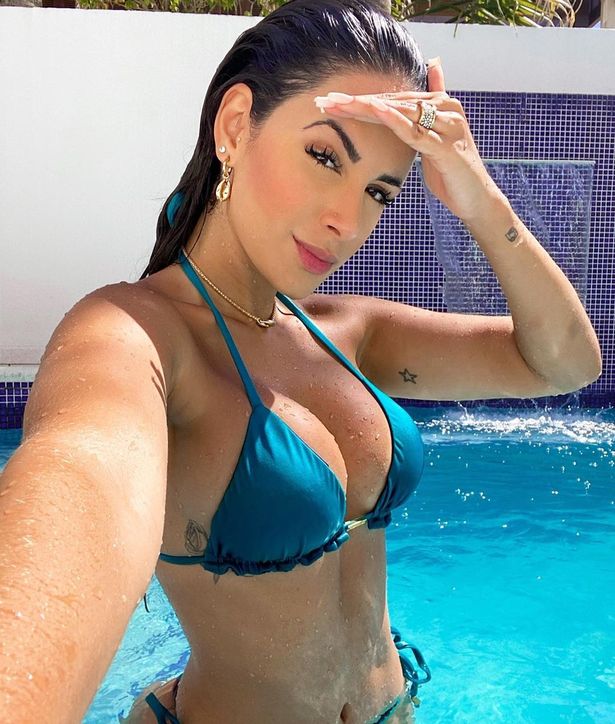 The Juventus star is set to get hitched for a second time as the 26-year-old stunner revealed her whopping ring on his 30th birthday today. 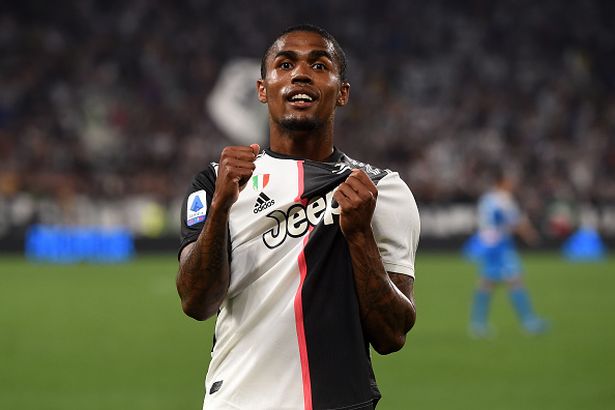 The pair got together last year and have been showing off how big-hearted they are by handing out supplies to people in need during the lockdown in Brazil.

Costa, rated at £18m, has reportedly been put up for sale by Juventus and recently went viral on social media after beating his new fiancee in a race where she rode a go kart.

The model regularly posts photos of herself enjoying the high life somewhere sunny in a bikini but they might have to swap that lifestyle for Manchester should United get their way.

Dad-of-one Costa’s marriage to long-term sweetheart Louisa Ramos lasted little most than a year after they tired the knot in June 2014.

Speaking of his break-up, Costa said at the time: “That’s life. Sometimes things just happen whether you want them or not.”

Old Trafford chiefs are said to be looking at him as an alternative should they not land No1 transfer target Jadon Sancho.

Costa missed 21 games through injury last season and was hampered at the end of his side’s title-winning campaign with a tear in his abductor muscle.

That same injury is also set to keep him sidelined for the start of Juventus’ season that begins next Sunday at home to Sampdoria.