The Nigeria Professional Fotball League (NPFL), Nigeria Premier Basketball League, and their likes will become major indexes driving the Nigerian economy when the new national sports policy is ratified and accented to by the President, Muhammadu Buhari.

Currently, the government is the major sponsor of sports in Nigeria and it has spent immense funds in infrastructure development and Athletes incentives, but the new policy seeks to amend these, enabling the industry contribute immensely to the Economy.

Annually, sports in the country generates slightly over #350 million Naira.

With the reclassification of Sports from Recreation to Business, President Buhari is committed to Sports as Business.A first logical step. Other steps include running our football league as business not as ‘play-play’-hence the full implementation of licensing/ financial controls 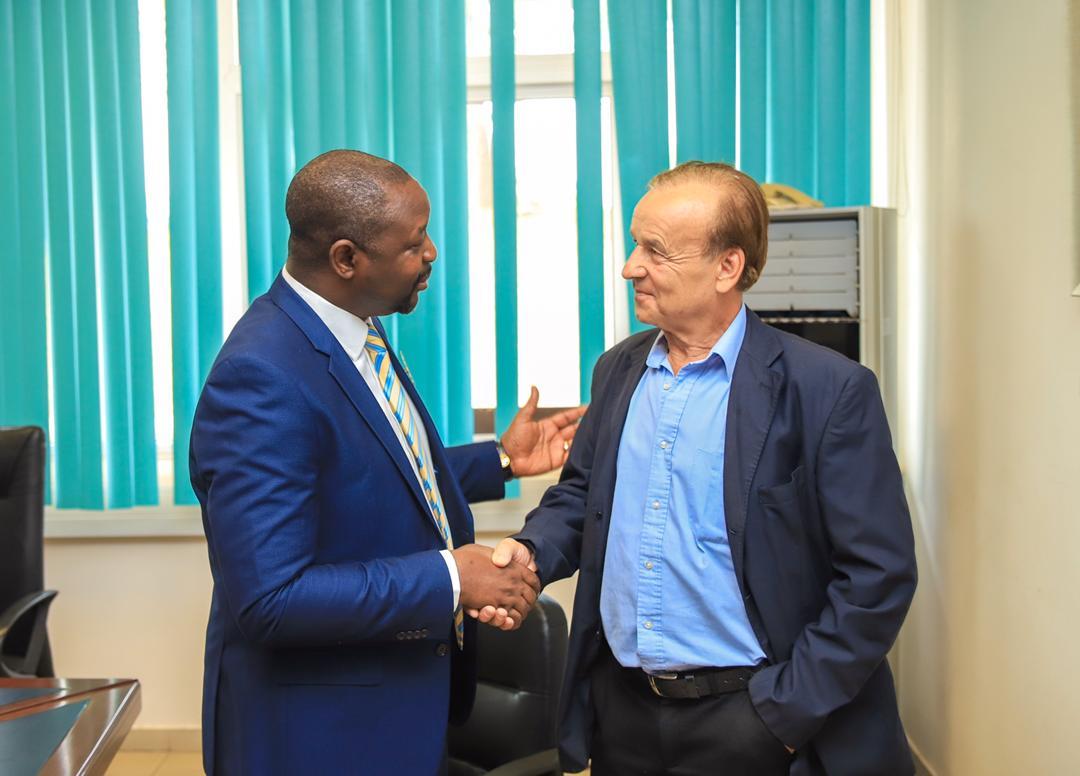 According to the Minister of Youth and Sports development, Sunday Dare, major sport Leagues and competitions in the Country will contribute a projected 2-3% of the GDP with the new policy.

Dare made this remark, Tuesday, at an NBBF event in Lagos.

” In June, the Federal executive council, actually, for the first time reclassified sports from mere recreation to business.

“Go to Jamaica, Brazil, South Africa; countries where sports is built around a business model, you see the returns. 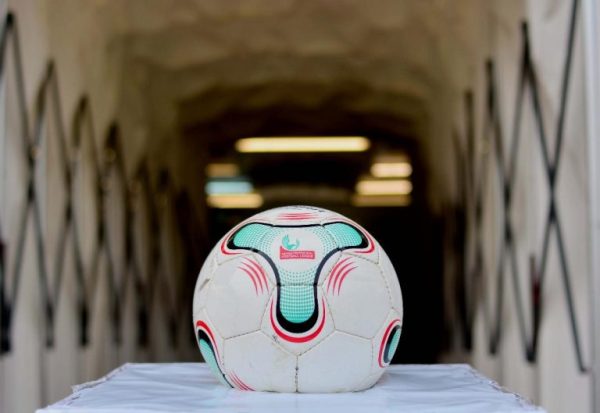 On Tuesday the NBBF signed a five-year, N150 million worth extension of the title sponsorship deal for the Men’s National Division 1&2 Leagues.

The leagues are set to resume following the Federal government’s approval for the return of non-contact and some contact sports.

Parker proud of Aina, Lookman despite defeat to Manchester United

Wayne Rooney not ready to quit if takeover deal fails

Parker proud of Aina, Lookman despite defeat to Manchester United