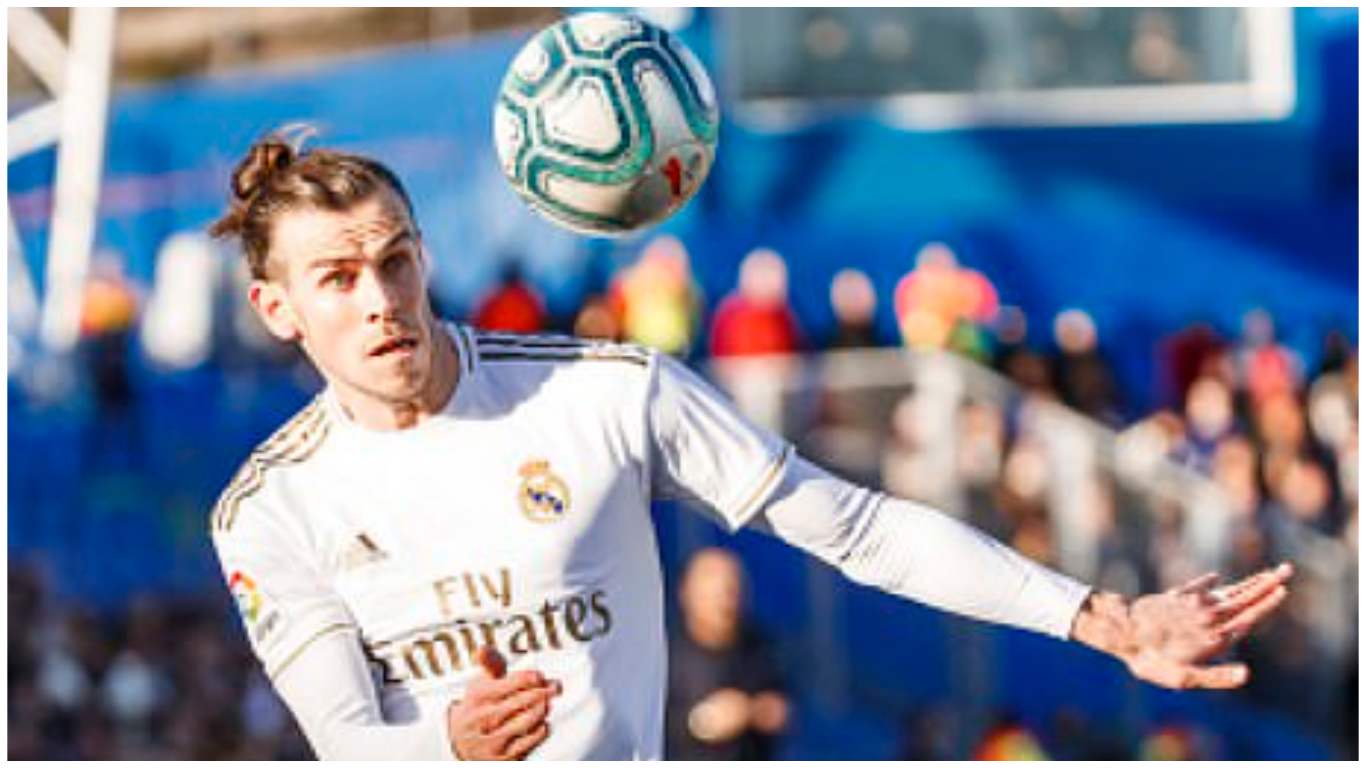 Gareth Bale could fly to London as soon as today as Tottenham Hotspur close in on a loan deal to sign him from Real Madrid, according to the Evening Standard.

The 31-year-old is on the cusp of returning to Tottenham, seven years after he left the club to join Real Madrid, where he won four Champions Leagues.

The two clubs are working out a loan agreement that would see Real Madrid pay half of Bale’s £600,000 per week salary during his time at Tottenham.

His agent confirmed on Wednesday that a deal was close to being agreed but it was not a done deal by the end of Wednesday.

But it has been claimed that the Welshman could take a flight to London as soon as today as he closes in on a return to Tottenham.

The winger is in Madrid, waiting for Tottenham and Real Madrid to finalise the terms of the loan agreement.

And the pace of the negotiations suggests that a deal could be in place for Bale’s move to north London today.

Daniel Levy has been the one to push for Bale’s return and is driving the negotiations with Real Madrid.

Tottenham are also on the cusp of signing the Welshman’s Real Madrid team-mate Sergio Reguilon.