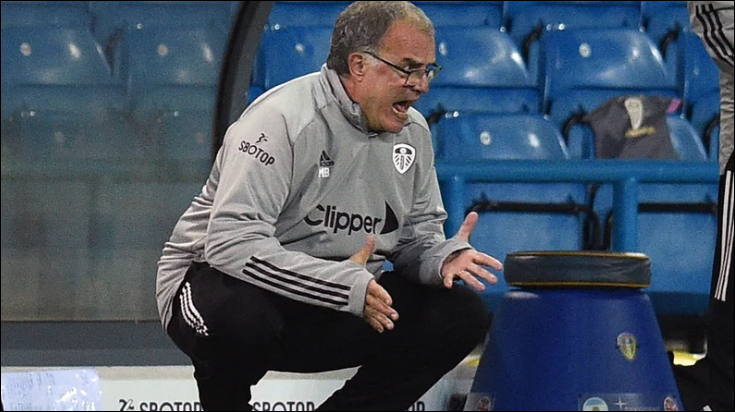 Marcelo Bielsa took full responsibility for Leeds’ poor display after they crashed out of the Carabao Cup to Hull 9-8 on penalties.

Hull forward Mallik Wilks’ deflected shot early in the first half appeared to have sunk his former club, but Ezgjan Alioski made it 1-1 deep in stoppage time by slamming home an equaliser Bielsa’s side did not deserve.

Leeds midfielder Jamie Shackleton’s penalty was kept out with the score at 8-8 and Hull defender Alfie Jones then converted to send Hull into the third round.

“This is the responsibility of the coach and, as a result, I feel responsible. It was not a good game from our team.”

Bielsa handed full debuts to record signing Rodrigo, plus young defenders Oliver Casey and Charlie Cresswell, while the likes of Ian Poveda, Mateusz Bogusz and Leif Davis had made only a handful of appearances between them.

“Without a doubt they put in enough effort,” Bielsa said. “But we didn’t defend well and we didn’t attack well.

“There was an error in the co-ordination between all the three sectors in the team.” 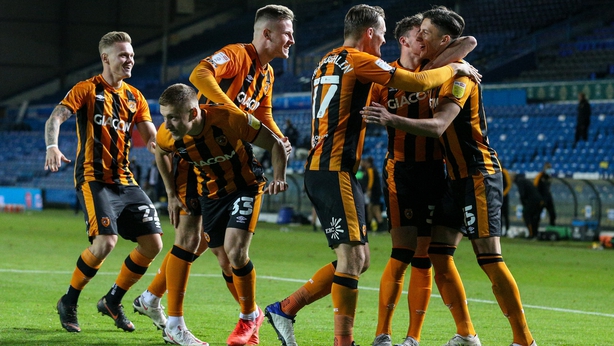 Hull manager Grant McCann declared his side’s display the best he had seen since he took charge of the club in June 2019.

The Tigers won 2-0 at Gillingham at the weekend in their opening game of the season after relegation to the third tier and McCann, also in the mood to experiment, made six changes.

“I thought we took it up a notch from the game at Gillingham and for me this is the best performance I’ve seen as the manager of the club,” he said.

“I told the boys that after the game. We can speak about the games at Fulham and at Forest in the Championship, but tonight, in terms of a complete performance, that’s the best I’ve seen since I’ve been the manager.”

Impressive goalscorer Wilks, whose loan deal from Barnsley was made permanent in July, had several chances to increase Hull’s lead before and after the break, but was denied by Leeds goalkeeper Kiko Casilla.

Tigers pair Greg Docherty and James Scott also went close to getting on the scoresheet.

“With so many chances – to come to Elland Road and have the chances we had. They were still a strong team on the pitch, some big players who have done well,” McCann added.

“We’re really pleased with the whole performance, the team performance. It was outstanding from start to finish.”