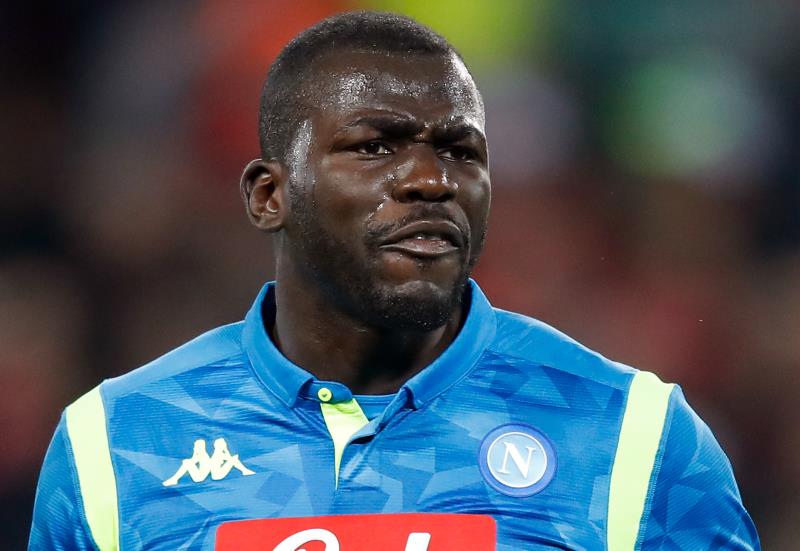 Napoli president Aurelio De Laurentiis is hoping to see Manchester City revive their interest in Kalidou Koulibaly after he received an offer for the defender from Paris Saint-Germain.

Manchester City have walked away from the negotiations after Napoli refused to drop their demands for Koulibaly, even after the Premier League giants offered a deal worth €70m.

Koulibaly was Manchester City’s top target, but the club were left frustrated by Napoli’s demands and have turned their attention towards Atletico Madrid’s Jose Gimenez.

The 29-year-old defender could still leave the Serie A giants, with PSG tabling a bid worth €59m for him with Napoli.

According to Italian daily Tuttosport, De Laurentiis is still counting on Manchester City to return to the negotiations for Koulibaly.

The Napoli supremo resisting the temptation of accepting the offer from PSG for the defender in the ongoing transfer window.

He is keen to see Manchester City revive their interest as it could mean that Napoli could earn more from the centre-back’s departure. 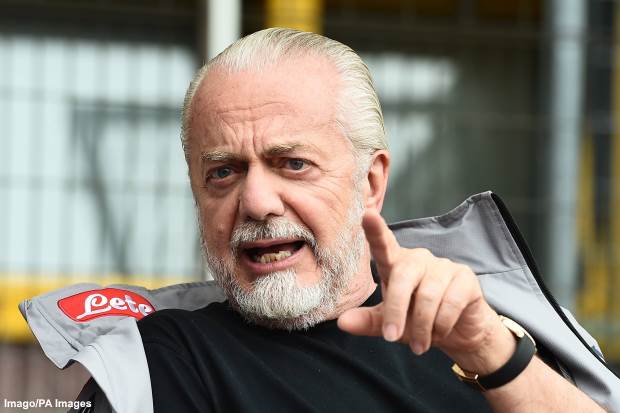 Koulibaly had a contract agreed with Manchester City and is prepared to move, but will not go to war with Napoli as he is settled at the club.

He is also open to a move to PSG if they can work out an agreement with Napoli.