Former Super Eagles coach Sunday Oliseh has expressed deep concerns over the current situation of Wilfred Ndidi at Leicester after been played out of his usual position in the Foxes’ 3-0 Premier league opener at West Brom last time out. 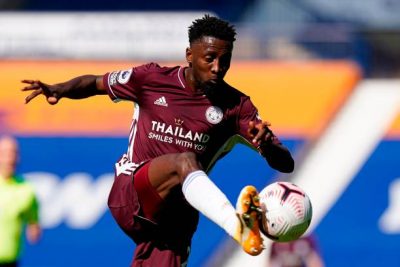 Oliseh speaking in a chat with www.brila.net said he is worried for Ndidi especially after Leicester boss Brendan Rodgers defended the decision to play Ndidi in the center back position a move the former Super Eagles midfielder feels will not be good for the player especially in the national team of Nigeria.