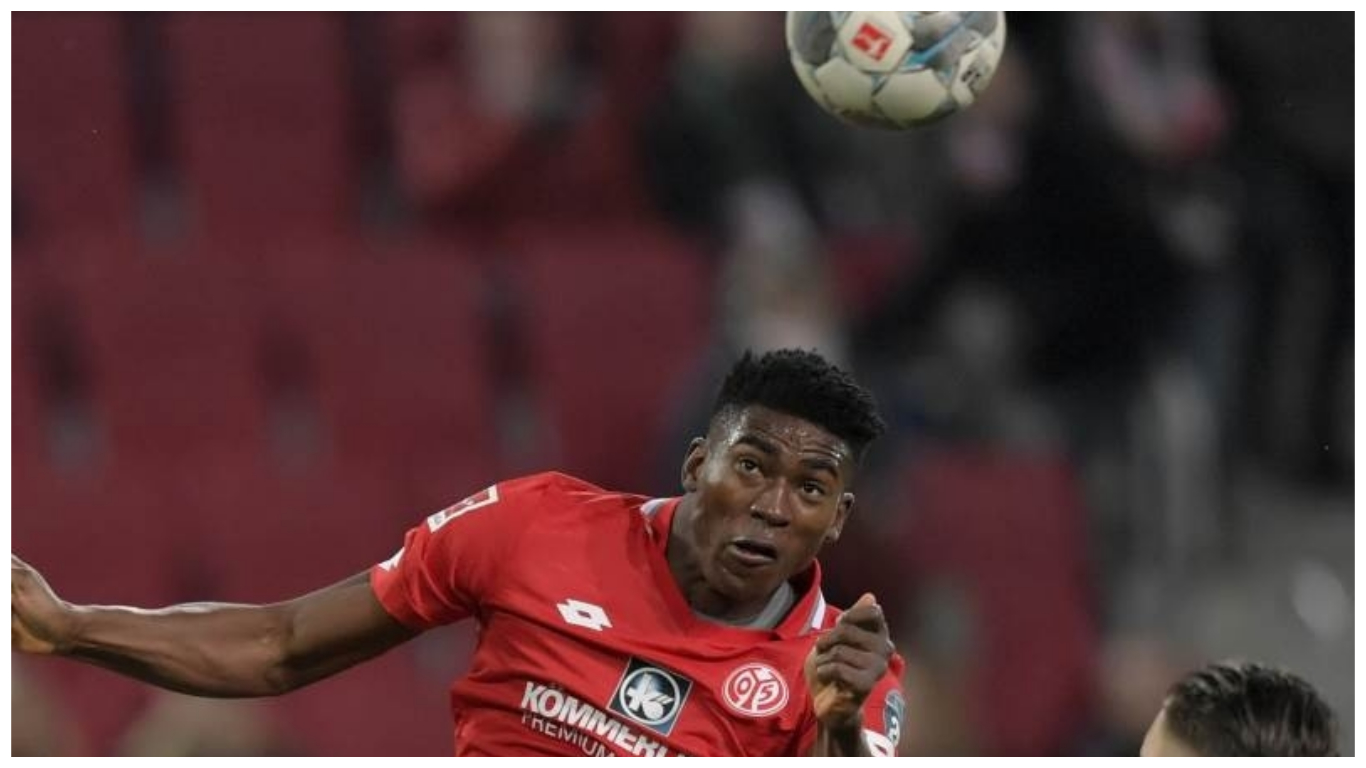 Liverpool signed the former Flying Eagles forward in 2015, but five years on he is yet to play a game for the Reds and has been on loan spells at FSV Frankfurt, NEC Nijmegen, Mouscron and Gent, with obtaining a work permit an issue.

He spent last season on loan in the Bundesliga with Mainz and ahead of next month’s transfer deadline, Liverpool are again looking for a solution for the Nigerian.

Greek side PAOK Salonika recently decided against tabling a bid for him and he has also been linked with a move to Scottish champions Celtic.

But according to German daily Bild, the striker is expected to be on his way to Bundesliga with Union Berlin.

It has been claimed that the German top tier outfit are close to working out an agreement to sign him from Liverpool.

It is likely to be a loan deal and Awoniyi is ready to move to the Bundesliga again, where he made 12 appearances last season for Mainz.

Interestingly, Union Berlin sold Sebastian Andersson earlier in the window and are working to sign the Nigerian as his replacement.