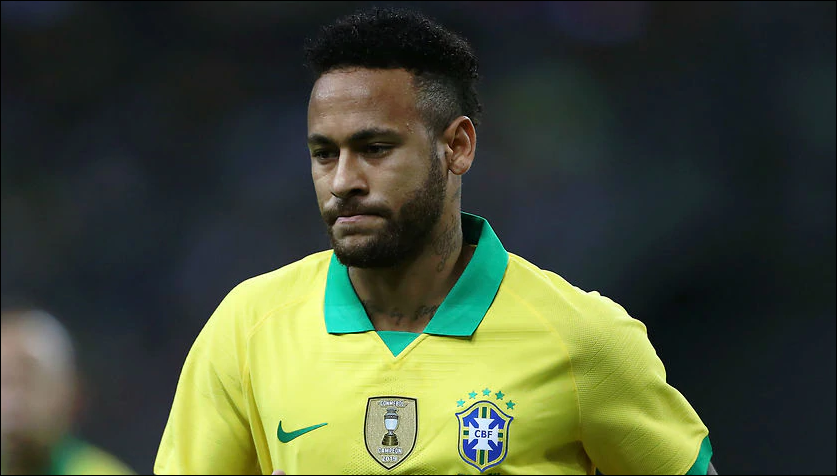 Neymar and Thiago Silva are included in Brazil squad selected by head coach Tite on Friday for the FIFA World Cup qualifiers against Bolivia and Peru.

The five-time World Cup winners had been due to get their campaign underway in March, but the coronavirus pandemic forced a delay until October. 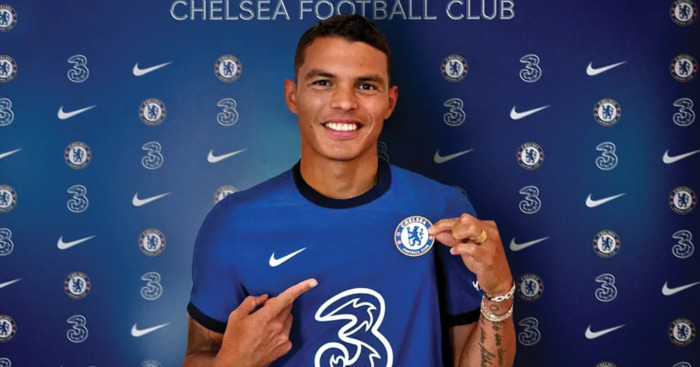 Brazil face Bolivia in Sao Paulo on October 9 before travelling to tackle Peru in Lima four days later, as their bid to reach Qatar 2022 begins.

Tite has announced Brazil’s 23-man squad for the World Cup Qualifiers games against Bolivia and Peru this upcoming October.

Palmeiras defender Gabriel Menino and Lyon midfielder Bruno Guimaraes will be involved for the first time in a Brazil squad gathering.