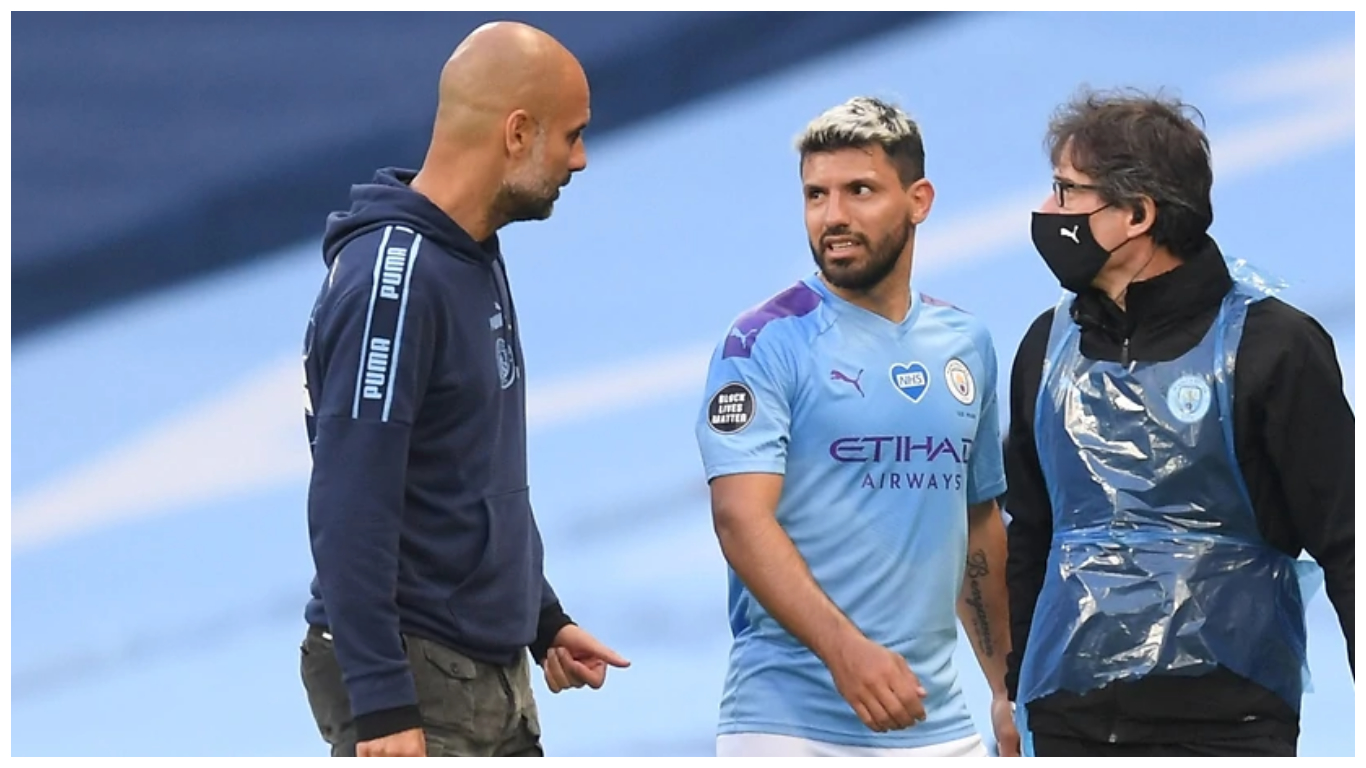 Manchester City could be without star striker Sergio Aguero for the first two months of their Premier League campaign.

The 32-year-old Argentina international had to undergo surgery and was operated on in Barcelona by Dr Ramon Cugat, City manager Pep Guardiola’s preferred surgeon.

Initially there had been hope Aguero could play a part in the latter stages of the 2019-20 Champions League and the player posted footage of himself dribbling a ball at City’s Etihad Campus training base to social media this week.

But Guardiola looks set to be without the club’s all-time leading scorer for a considerable time beyond Monday’s trip to face a Wolves side who beat City twice last season.

“We knew that the injury was difficult,” Guardiola said. “He is doing the [recovery], in maybe one month or two months he will be ready.

“Two months, because he has to come back on the pitch and regain the physical condition.

“Sergio was out for a long time and Sergio is not a guy who regains the physical condition quick, so I think in one month or two months he will be ready.”

The time-frame outlined by Guardiola could mean Aguero misses City’s first three Champions League group games of the season, along with Liverpool’s visit to the Etihad Stadium on November 7.

Earlier in the transfer window, it appeared possible Guardiola would have Aguero’s international team-mate Lionel Messi to call upon.

As it is, a considerable weight of the attacking burden at City will now fall upon Gabriel Jesus and Raheem Sterling.

Sterling and Jesus enjoyed their most prolific seasons individually in 2019-20, scoring 31 and 23 goals respectively across all competitions.

However, both missed glorious chances during the second half of that sapping defeat to Lyon, with Sterling’s particularly glaring as he blazed over a gaping goal from five yards.

A look at how the Brazil and England forwards compare to Aguero in terms of their Premier League numbers does suggest City might be found wanting when it comes to having a clinical edge.

Although Sterling outscored Aguero in the English top flight for the first time in his career last term – scoring 20 to his team-mate’s 16 – the former Atletico Madrid striker’s goals came at a rate of one every 91 minutes, compared to Sterling’s average of one every 133 minutes. Jesus’ 14 Premier League goals came in at one every 144.8 minutes.

Aguero’s conversion rate of 21.05 per cent also stood above his team-mates, although Sterling ran him close on 20.2 per cent. Jesus netted from 13.86 per cent of his 101 shots, which amounted to more attempts than Sterling (99) and Aguero (76).

However, the spectre of the Lyon game looms – as it does over much surrounding Guardiola and his squad for their forthcoming season – when considering Opta’s ‘big chances’ metric.

Despite his well-earned reputation, Aguero was not infallible in such situations, converting 52 per cent of his big chances with 13 scored and 12 missed. 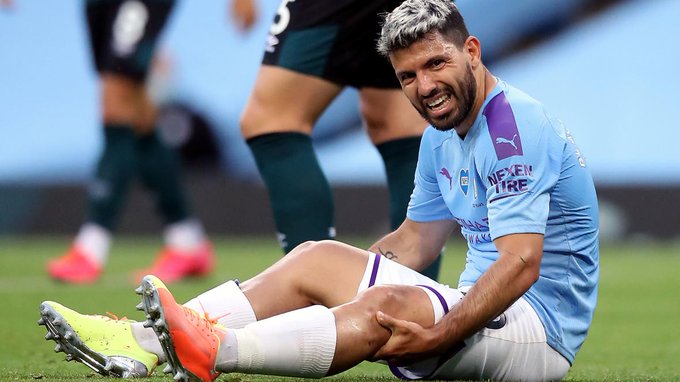 Sterling’s big chance conversion rate was 42.2 per cent, with 19 missed and 14 scored, while Jesus scored from only 29.4 per cent of his most gilt-edged opportunities.

The 23-year-old Jesus missed 24 big chances, netting only 10. Those are numbers that will have to improve considerably in Aguero’s absence if Guardiola’s City are to once again locate the relentless rhythm that brought them back-to-back Premier League titles and make a case for dethroning Liverpool.

The post Aguero could be out for two more months – Guardiola appeared first on Sporting Life.