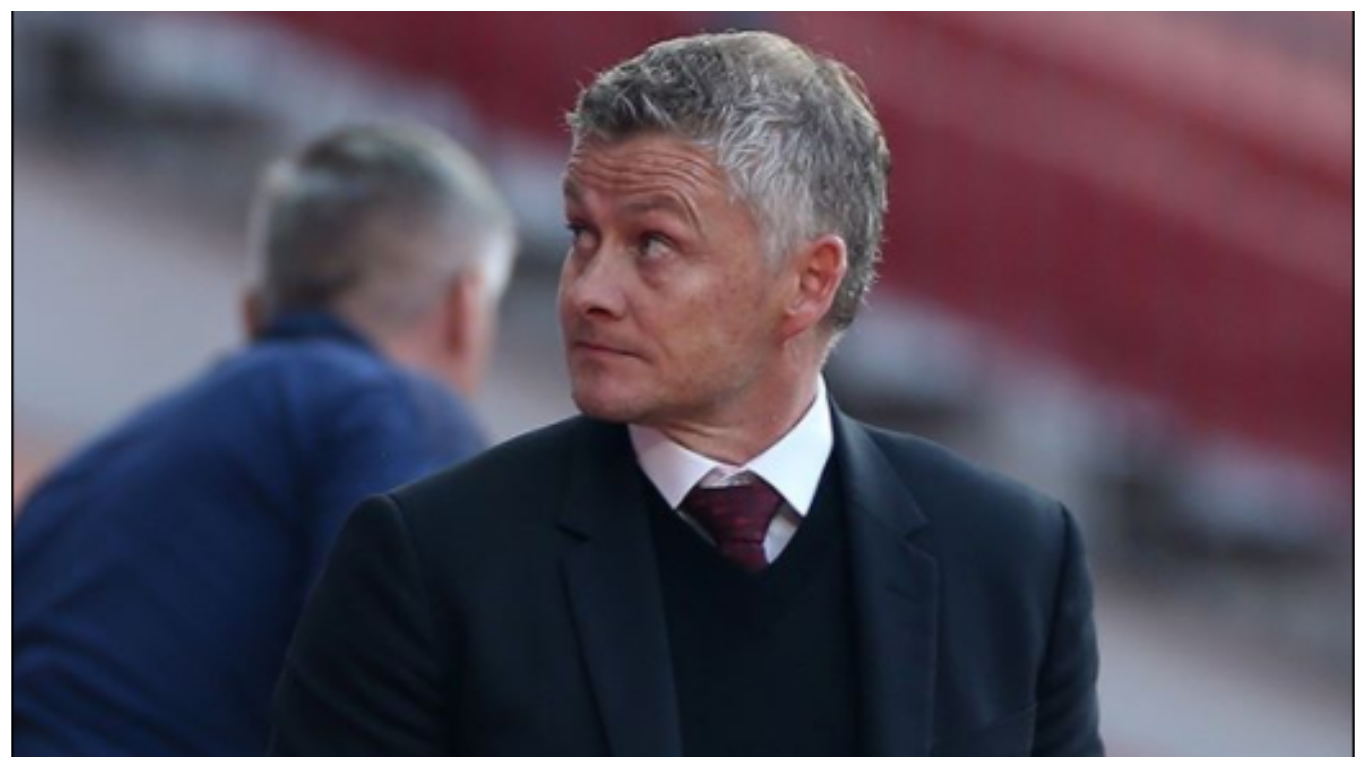 He also thinks the club needs to add some players in the transfer market.

“You can see we are short and they deserved the points,” Solskjaer said after the game. “They were sharper than us in challenges, tackles. We started off slowly and that had a knock-on effect for the rest of the game when they got the first goal. We had a long season last season and we didn’t finish until August 16 and we have not had enough preparation time to be sharper. We’ve worked hard with the ones who’ve been here, there have been a few players away on internationals.”

An early setback for the Reds at Old Trafford but there’s still plenty of time to respond.#MUFC #MUNCRY pic.twitter.com/O0onhLrnED

Sure, that’s true, but Solskjaer should know those excuses wouldn’t be afforded to Liverpool or Man City, clubs he’s trying to reach, and so they aren’t adequate now.

Whether the club needs to buy some better talent or not, few will argue that United doesn’t have the ammunition to stick with Palace at home. Juan Mata wasn’t in the 18 and probably would start for at least half of the Premier League’s clubs.

But Solskjaer’s men were wobbled, especially at the back, and the Norwegian manager left big buys Aaron Wan-Bissaka and Donny van de Beek on the bench. The latter came off the bench to score United’s lone goal.

The Red Devils have spent plenty on players — yes, even under Solskjaer — and did get a very good performance out of Bruno Fernandes that was wasted by out-of-sorts Daniel James, Anthony Martial, and Marcus Rashford.

“We will improve quickly, hopefully quicker than we’ve seen today,” Solskjaer said. “Today was a performance that you don’t see very often from these players because these players are better than that.”

“We are always looking to improve if there is something out there that is available at the right price. We always want to strengthen. But we can all look ourselves in the mirror, instead.”