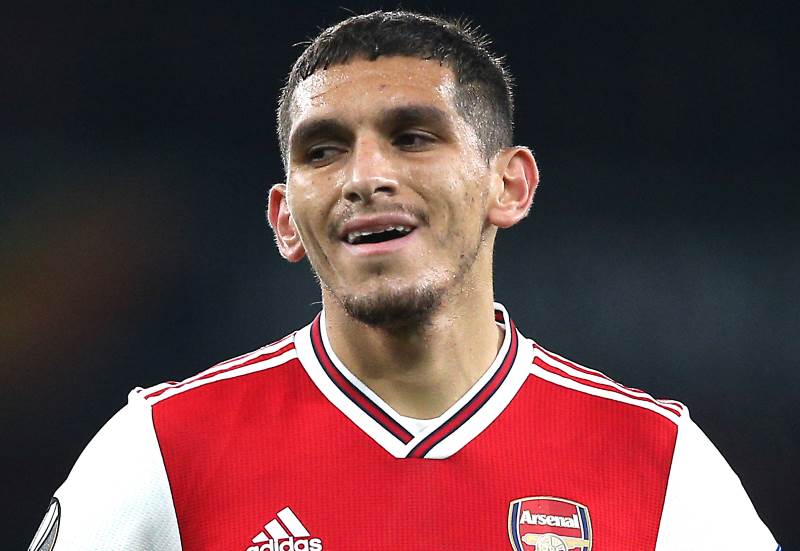 Atletico Madrid have seen an opening offer for Arsenal midfielder Lucas Torreira rejected by the Gunners.

Arsenal are willing to let Torreira depart before the transfer window closes if the deal is the right one for the club and the Uruguayan has been attracting interest from Italy.

It is Atletico Madrid who are now another potential destination for Torreira though and the Spanish giants have already tried their luck with a proposal.

They have put in a bid of a loan deal with an option to buy, according to Italian journalist Matteo Pedrosi, but Arsenal have wasted no time in knocking it back.

All eyes are now on whether Atletico Madrid go back in with a fresh proposal to try to convince Arsenal to let Torreira head to Spain.

It is claimed that the next 48 to 72 hours could be key in the chase for Torreira, as interested Italian sides consider their next move. 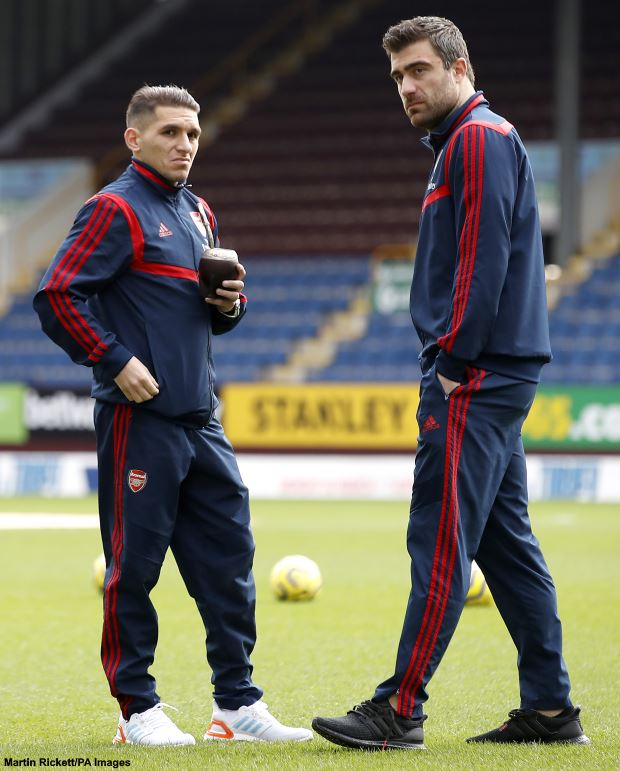 Both Fiorentina and Torino are interested in the midfielder.

Torreira’s stock in Serie A remains high due to a successful spell at Sampdoria before his switch to Arsenal.