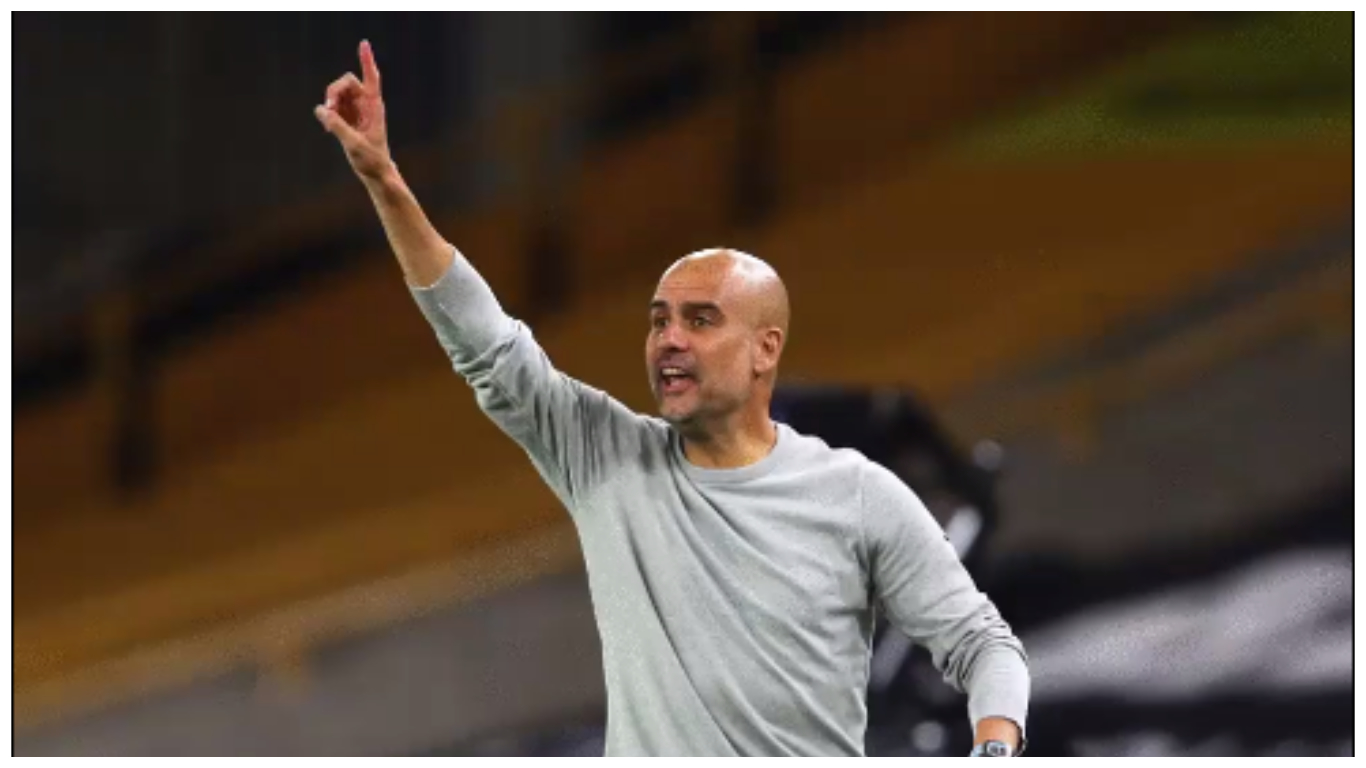 Pep Guardiola labelled Phil Foden as “incredible” after Manchester City survived a scare to start their Premier League title challenge with a 3-1 win against Wolves on Monday night.

City’s delayed start to the campaign — due to their involvement in last season’s Champions League — had allowed Liverpool to build a six-point lead over them before they had even kicked a ball.

Got to be pleased with that W!

Highlights from our opening victory of 20/21

Guardiola’s side could not afford to slip up at Molineux if they wanted to keep pace with the champions and they raced into a two-goal lead before half-time thanks to Kevin De Bruyne’s penalty and Foden’s cool finish.

City’s swaggering first half gave way to an anxious spell as Wolves dominated after the interval and they had to cling on afer Raul Jimenez got one back before Gabriel Jesus sealed the points in stoppage time.

Foden’s goal was a welcome morale boost in his first match since the midfielder was sent home in disgrace, along with Manchester United’s Mason Greenwood, after the pair invited local women into the England team’s hotel.

I’m very pleased with the performance and the way we played at one of the most difficult stadiums in the Premier League.

All the team was really good, especially in the first half. John and Ake were so good.

The breach of coronavirus protocols after England’s Nations League match in Iceland was publicly condemned by City, but the 20-year-old retains Guardiola’s trust.

“For the goal and in the second half Foden played incredibly well, he helped us keep the ball,” Guardiola said.

But Guardiola was delighted to open with a victory given the shorter than usual pre-season.

“We could not run much because we are tired in our legs but in general we did a good game,” he said.

“The period that we are in, the situation that we had this last two weeks, I expected some moments where we suffer but in general we controlled it well.

“It was a good performance. We know how difficult it is in this stadium.

“Sometimes we need more time to get to our best condition but it was a good start to come here and win.”

It feels like a crucial season for City and Guardiola as they look to regain the title they won in 2018 and 2019.

Guardiola says he needs to “deserve” an extension to his City contract rather than just be handed one as he enters the final year of his current deal.

After finishing 18 points behind Liverpool and suffering a shock Champions League quarter-final defeat against Lyon, City need to push the champions harder this term and the early signs were encouraging.