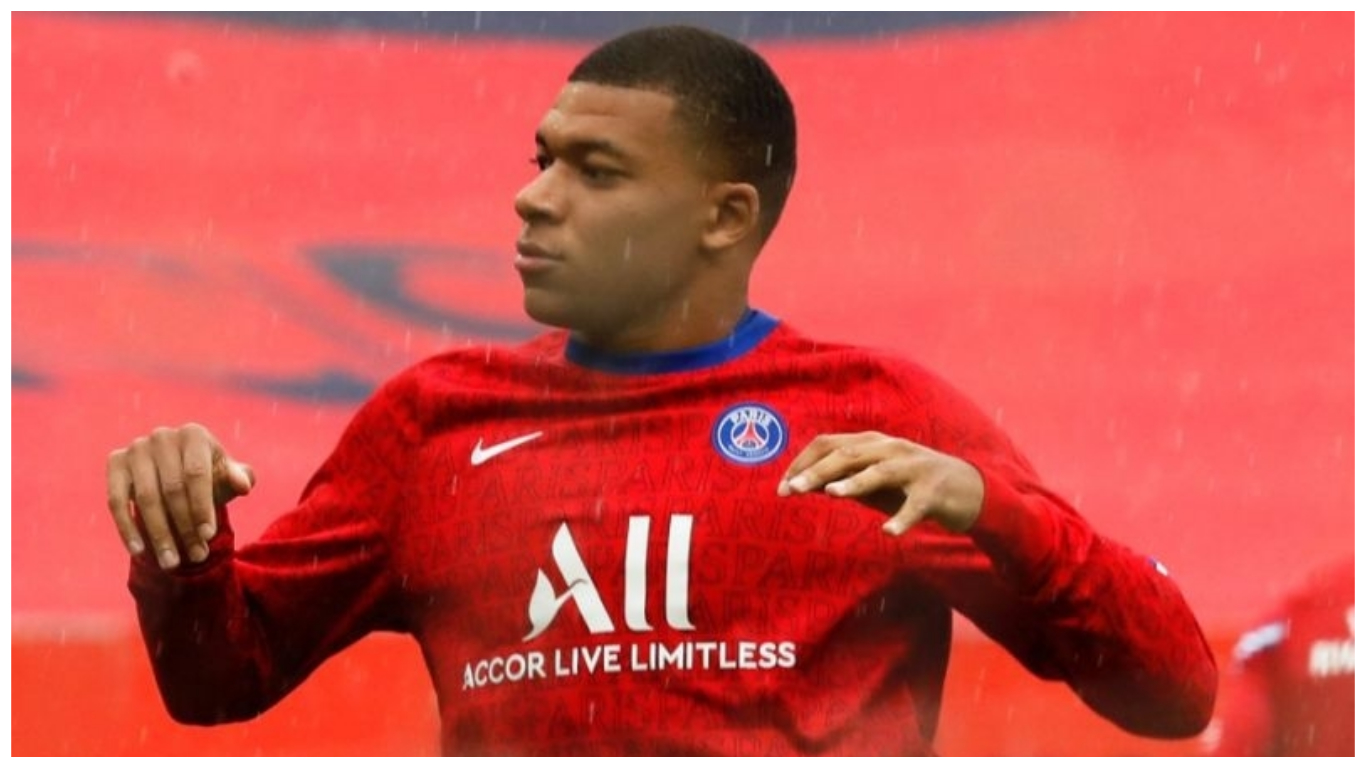 Real Madrid and Liverpool will face off in a big money battle to sign Paris Saint-Germain star Kylian Mbappe at the end of the 2020-21 season.

Los Blancos have been consistently linked with a move for the French international, with speculation intensifying that he will not be extending his stay in French capital beyond 2022.

If the former AS Monaco striker maintains his stance on not signing a new deal at the Parc de Princes, PSG could sell him for around €150m. 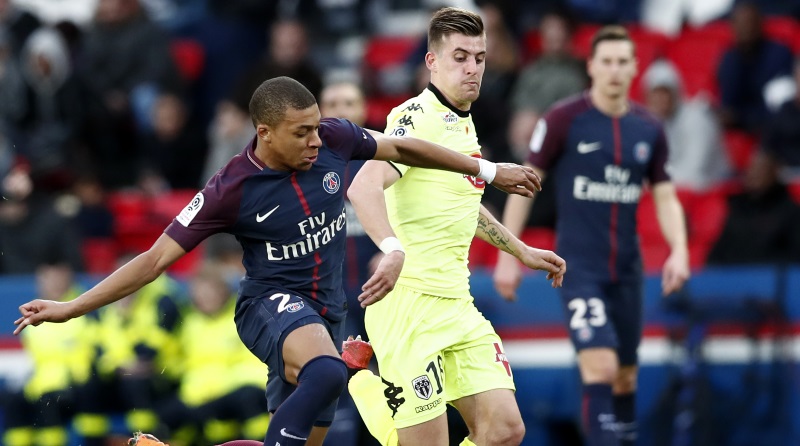 However, despite Mbappe hinting he would like to play for Real Madrid in future, defending Premier League champions Liverpool are also interested in him, as per an exclusive report from French outlet L’Equipe.

Jurgen Klopp boosted his squad for the current campaign with the signing of Spanish international Thiago Alcantara from Bayern Munich last week, however, one of Sadio Mane or Mo Salah could potentially move on from Anfield inside the next 12 months.