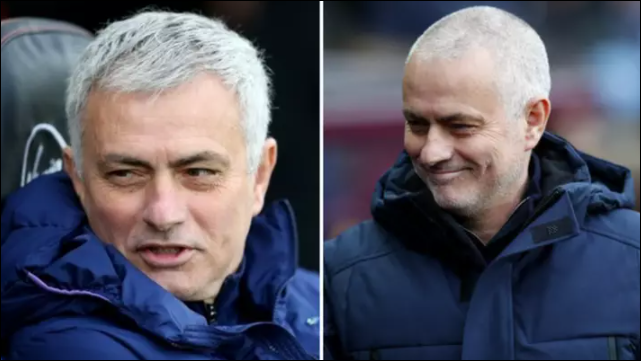 The 57-year-old legendary Portuguese manager has previously picked Ronaldo as the GOAT of football ahead of the likes of Cristiano and Lionel Messi.

When asked to pick out the three best players of all time, Mourinho said: “For me, the top three players in history are Messi, Pele and [Diego] Maradona.”

Messi, Pele and Maradona are frequently placed in the same conversation as Cristiano over who is the best footballer in history.

The ‘Special One’ won La Liga, the Spanish Super Cup and a Copa del Rey while Ronaldo was playing under him.

Mourinho has spoken with high admiration for the five-time Ballon d’Or winner in the past and even branded him the “best in the world” in 2013.

The former Inter Milan and Madrid manager explained: “He [Ronaldo] is the best. The best in the world, yes. Probably the best ever.

“I saw Maradona a couple of times. I never saw Pele. But Cristiano is amazing. This man is the best.”

Ronaldo, 35, has also praised Tottenham boss Mourinho and revealed that he “went into everything in great detail.”

The Portugal captain said: “I have played for so many great coaches, but Jose Mourinho was a big thinker analytically, he went into everything in great detail.” 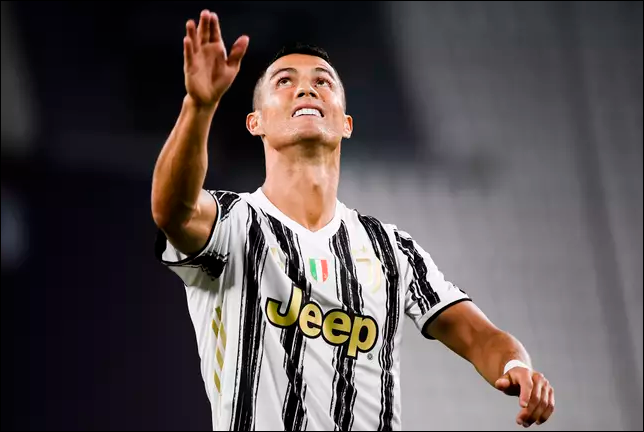 Ronaldo even welcomed the idea of working with Mourinho in the future after the ‘Special One’ left Madrid for Chelsea in 2013.

“Work with Mourinho again? Why not? I would put him at the top, I always say that,” the ex-Madrid superstar said.

1 thought on “Mourinho lists three greatest footballers of all time”