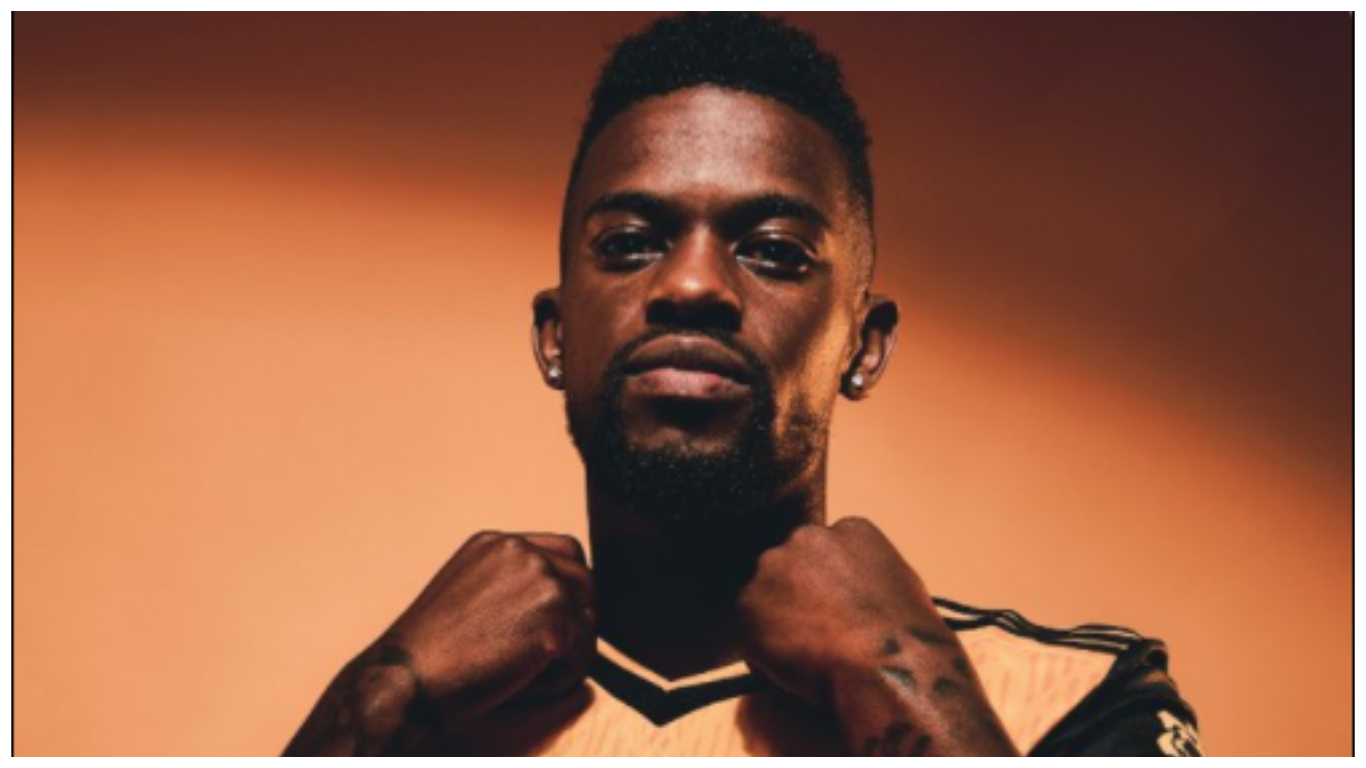 Wolves have completed the signing of right-back Nelson Semedo from Barcelona in a deal worth around £29m.

Semedo has signed a contract that will keep him at Molineux until June 2023, with an option to extend it to June 2025.

Wolves head coach Nuno Espirito Santo was in the market for another option at right-back following the sale of Republic of Ireland international Matt Doherty to Tottenham on a four-year-deal.

Semedo is represented by Gestifute, the agency run by Jorge Mendes, who plays a key part in many Wolves’ deals.

Hoever signed from Liverpool last week as forward Diogo Jota’s completed a move in the opposite direction in a deal worth up to £45m.