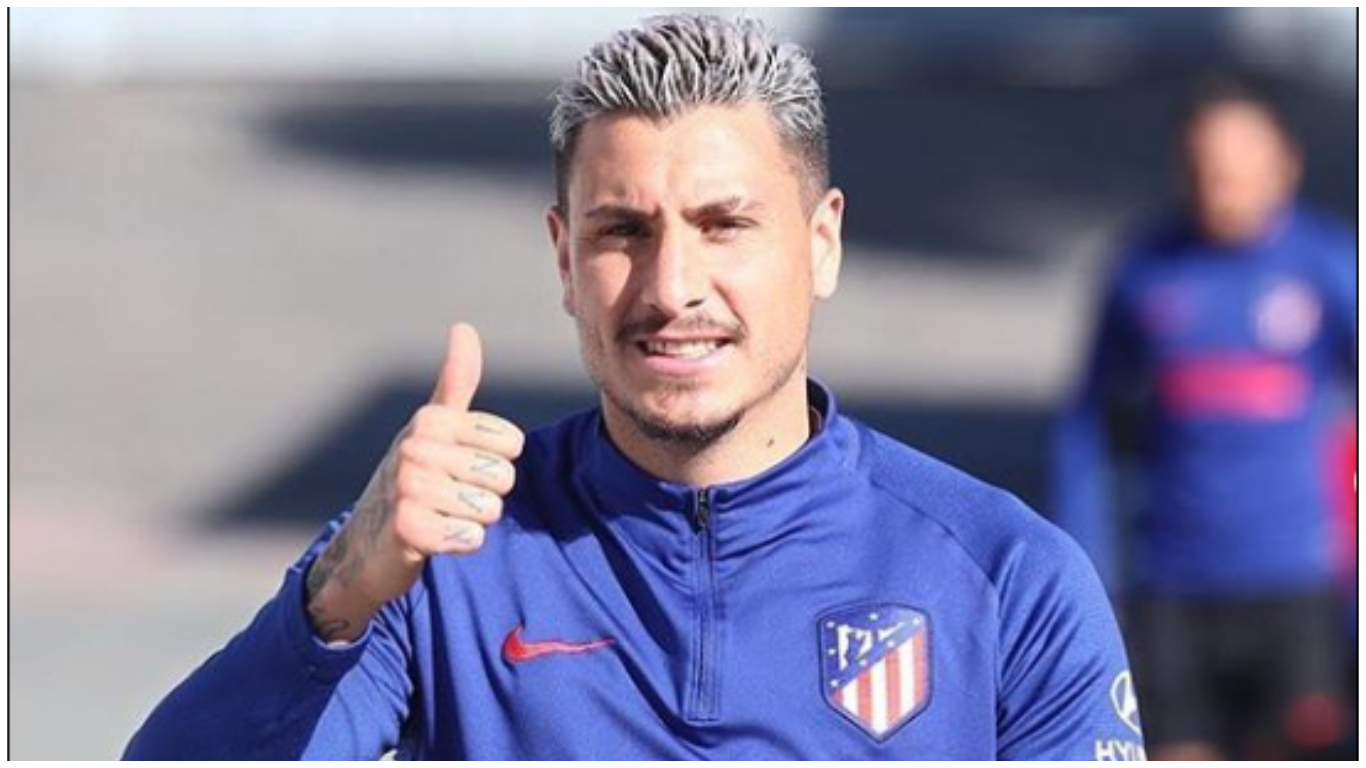 Gimenez, 25, has been linked with a move to City and AS reported earlier this month that Atletico had turned down a big-money offer from the Premier League club.

Cerezo confirmed the La Liga giants had received the offer from City, but wanted to keep the defender – who tested positive for coronavirus on Monday – at the Wanda Metropolitano.

“We did receive the offer,” he told El Transistor.

After finishing third in La Liga last season, Atletico – who have agreed a deal to sign Barcelona star Luis Suarez – begin their new campaign at home to Granada on Sunday.

While the season is set to begin behind closed doors amid the coronavirus pandemic, Cerezo is hopeful fans will be back sooner rather than later. 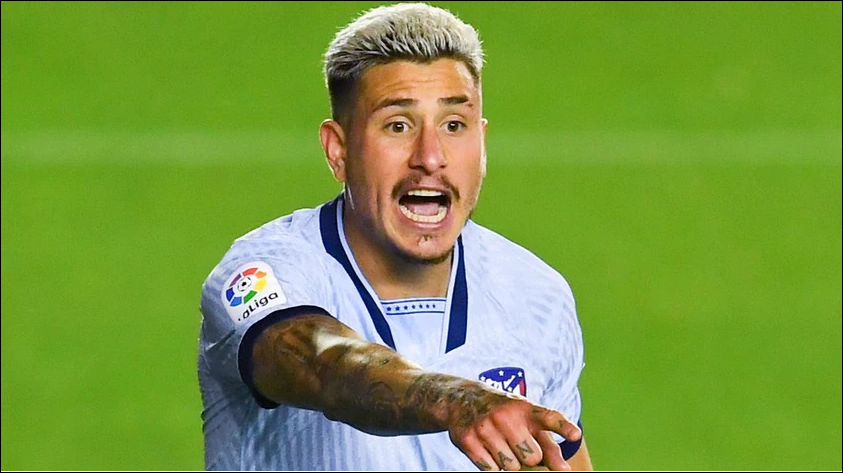 “We are hopeful that the public will be able to return to the stadiums before the end of the season,” he said.

“It is a difficult issue to control, but I think with the controls we have and with the good behaviour of the world of football, we will be able to continue this campaign well.”