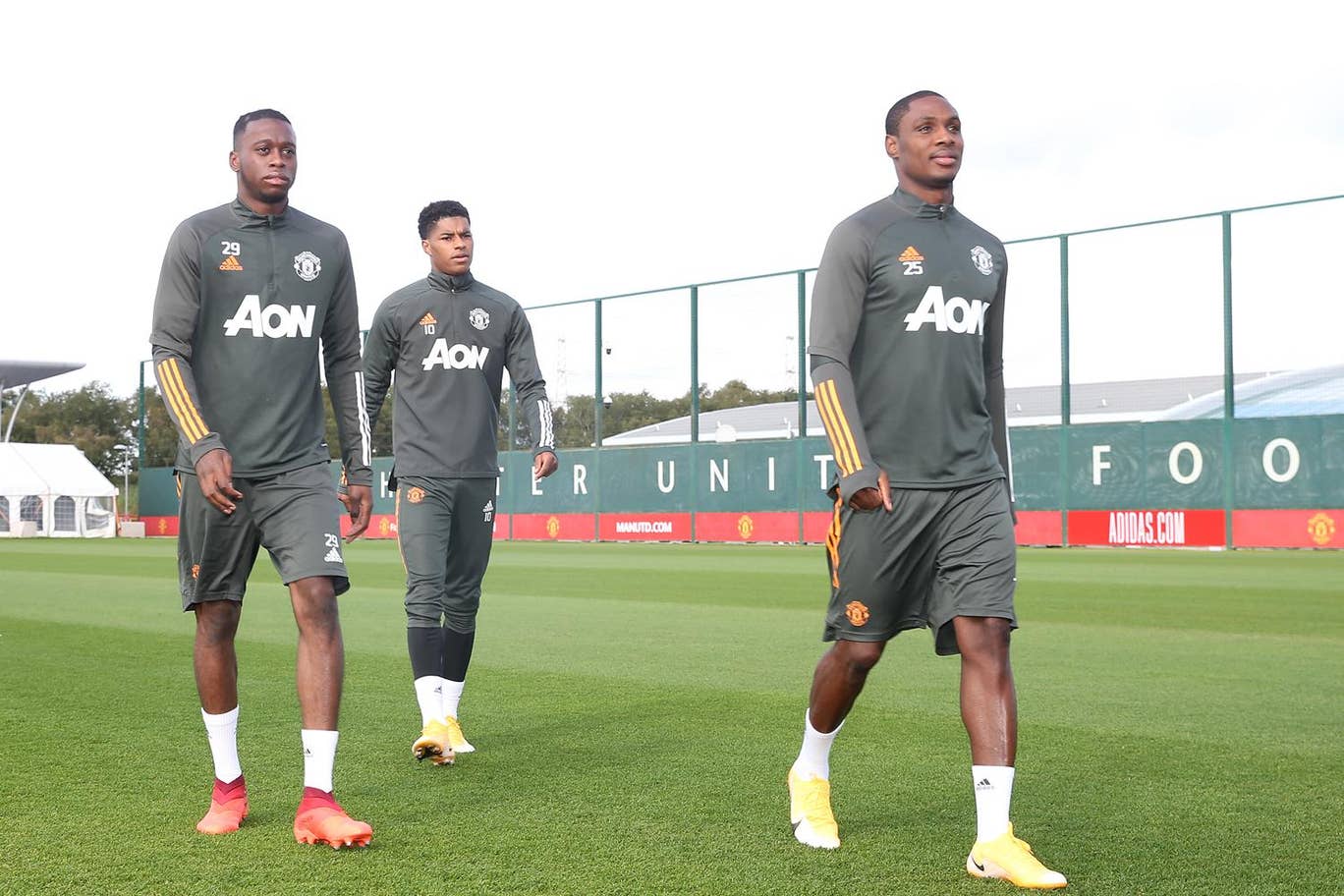 Nigeria’s Odion Ighalo is expected to return to Man United’s substitute bench against Brighton in a Premier League clash on Saturday after starting Carabao Cup win over Luton Town on Tuesday night.

According to report coming out of Old Trafford, Victor Lindelof’s place is also under threat as the Red Devils look to respond to last week’s shock 3-1 defeat to Crystal Palace.

Ole Gunnar Solskjaer wants an immediate reaction to his side’s opening day loss when they face Brighton on Saturday.

With Eric Bailly fit again and playing a full 90 minutes against Luton in the Carabao Cup on Tuesday, Solskjaer has options as he looks to find a steady partner for Harry Maguire.

Lindelof was erratic against Palace, with United’s manager bemoaning the nature of the “sloppy” goals conceded and the general performance of his team. 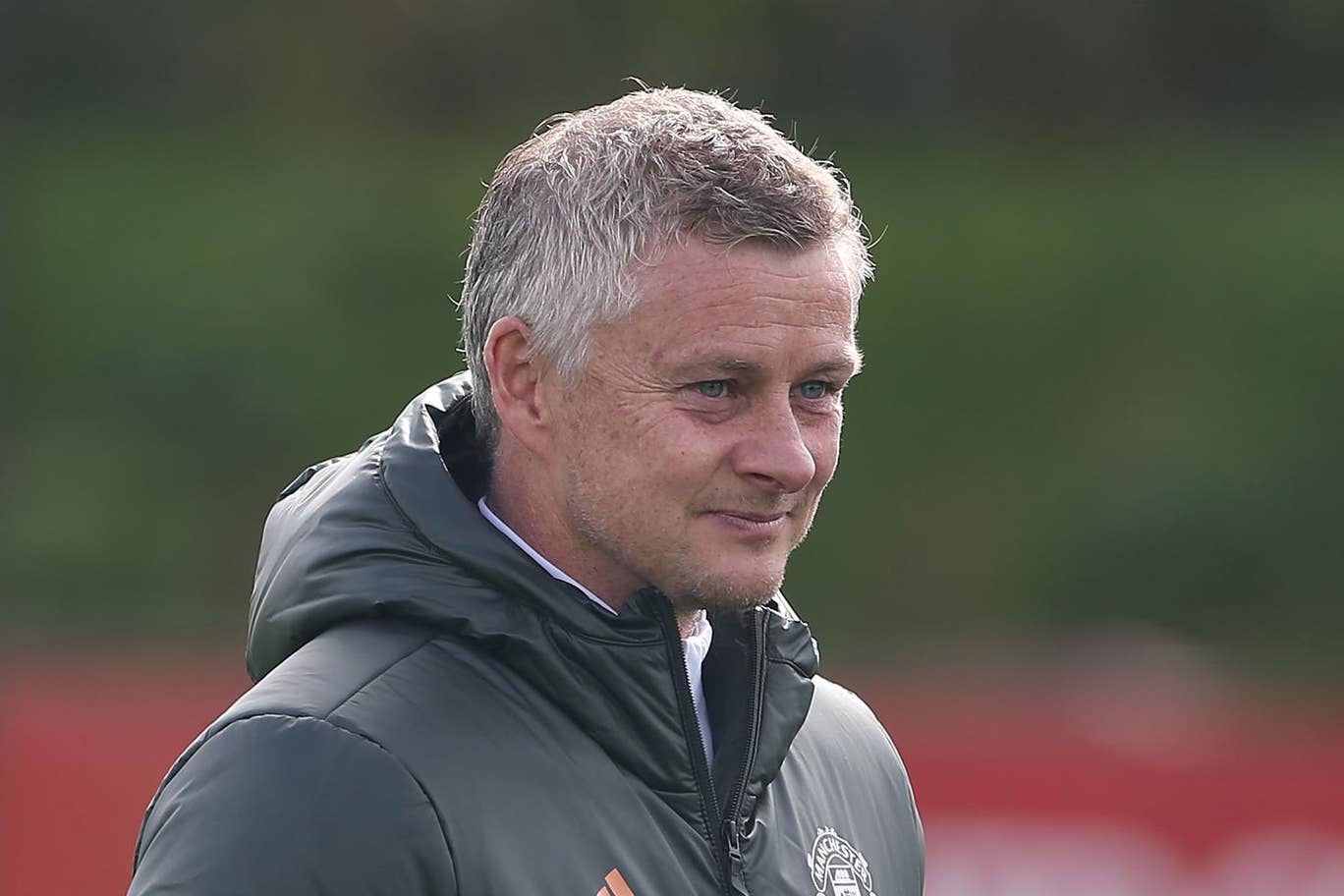 Mason Greenwood is expected to come straight back into the starting XI after starting on the bench last week.

United lacked energy and inspiration in the final third, with Daniel James failing to offer much threat on the right wing.

Solskjaer said: “I wasn’t happy with the game against Palace. We weren’t ready to play with the intensity we needed or the quality we needed.

“Then again, after restart, I thought we’d taken big stride.

“Once in a while a game lives a life of its own. 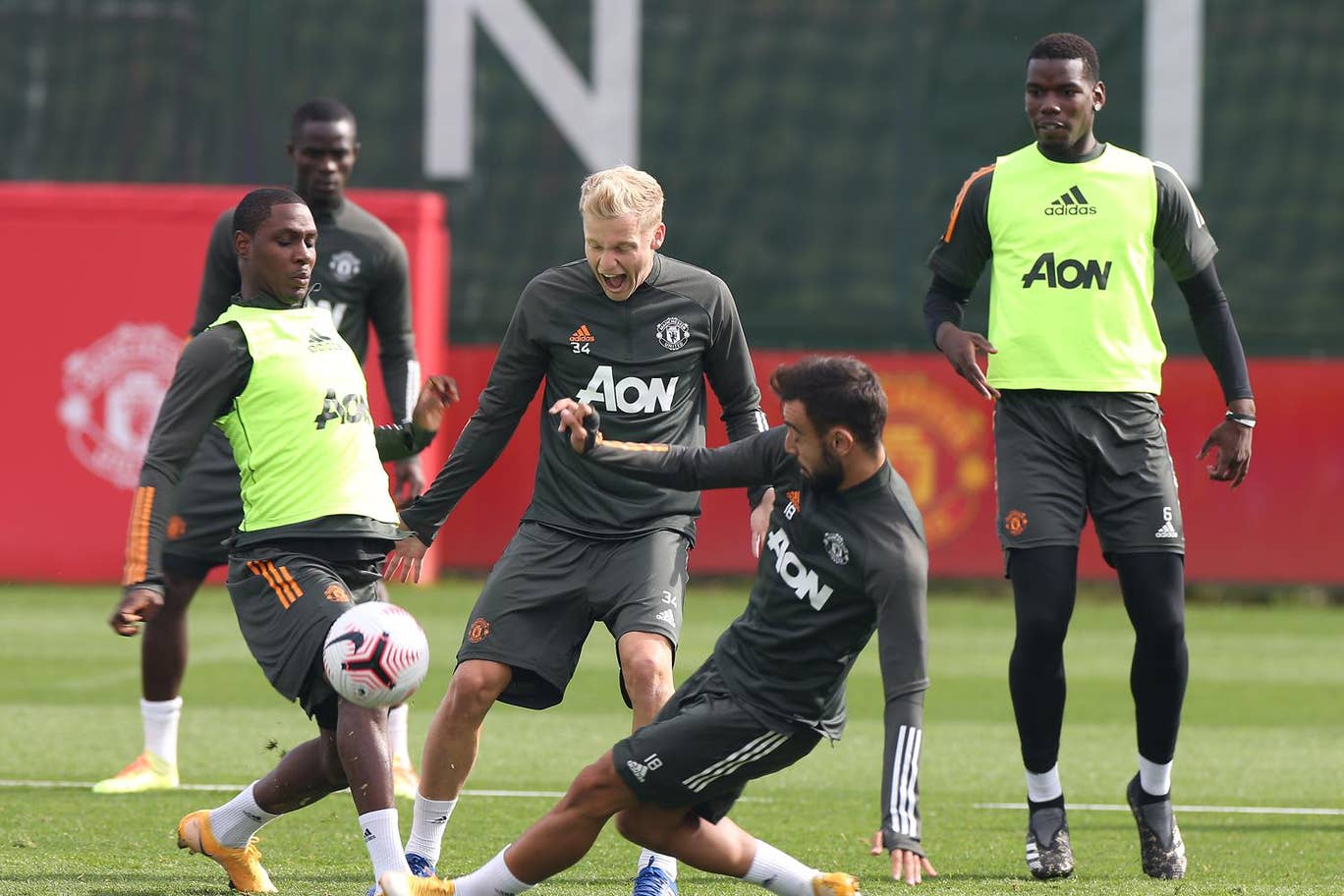