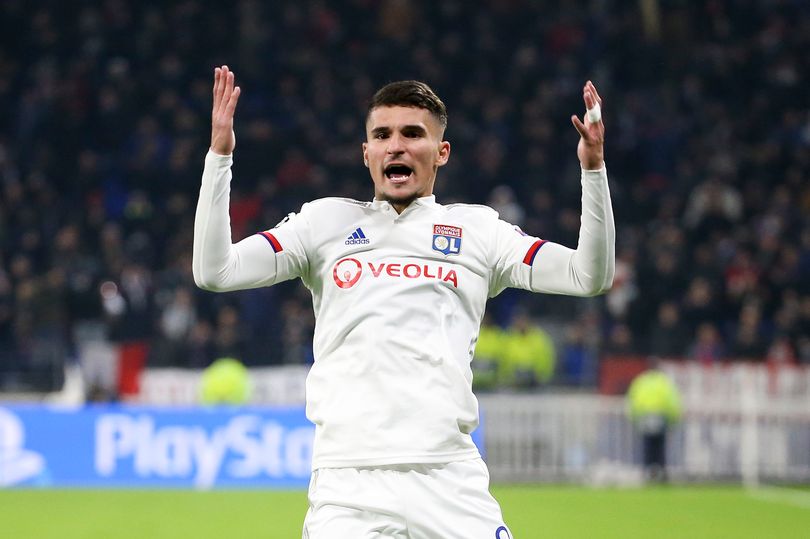 Arsenal fans have hijacked Houssem Aouar’s most recent post on social media, pleading the Lyon midfielder to complete a move to north London.

The Gunners are in the market for a creative central midfielder before the summer transfer window closes, with Aouar understood to be the main target for Mikel Arteta’s side.

An opening bid for the Lyon captain was rejected, but football.london understands Arsenal are preparing a second offer of £36.5million (€40million) with a further £9million in potential add-ons (€10million).

Club president Jean-Michel Aulas indicated over the weekend that an offer of £32million (€35million) had been turned down but Arsenal will not be deterred.

Aulas’ comments indicated a potential readiness to sell but only for the right price. A tweet from his account said: “For Houssem Arsenal is too far from his value: we are counting on him to play a great match in Lorient and lead OL in CL next year.”

Aouar has previously been valued by Lyon at around £55million but reports on Friday night, when news of Arsenal’s first offer emerged, claimed that the French giants could be forced to lower their price in light of the coronavirus crisis and its impact on football’s finances.

The Lyon midfielder made his 100th appearance for the club at Lorient over the weekend, and took to social media to celebrate the landmark.

On Instagram, Aouar posted a picture of two Lyon shirts, one with the number 100 on the back and another with his squad number of eight.

And some Arsenal supporters took the opportunity to bombard the comments section of the Frenchman’s post, with messages relating to his potential move to north London.

One wrote: “Last game for Lyon yeah bro? Arsenal soon,” whilst another posted: “Your next shirt will be red.”

read also: Arteta highlights what Arsenal must do to match Liverpool, Man City