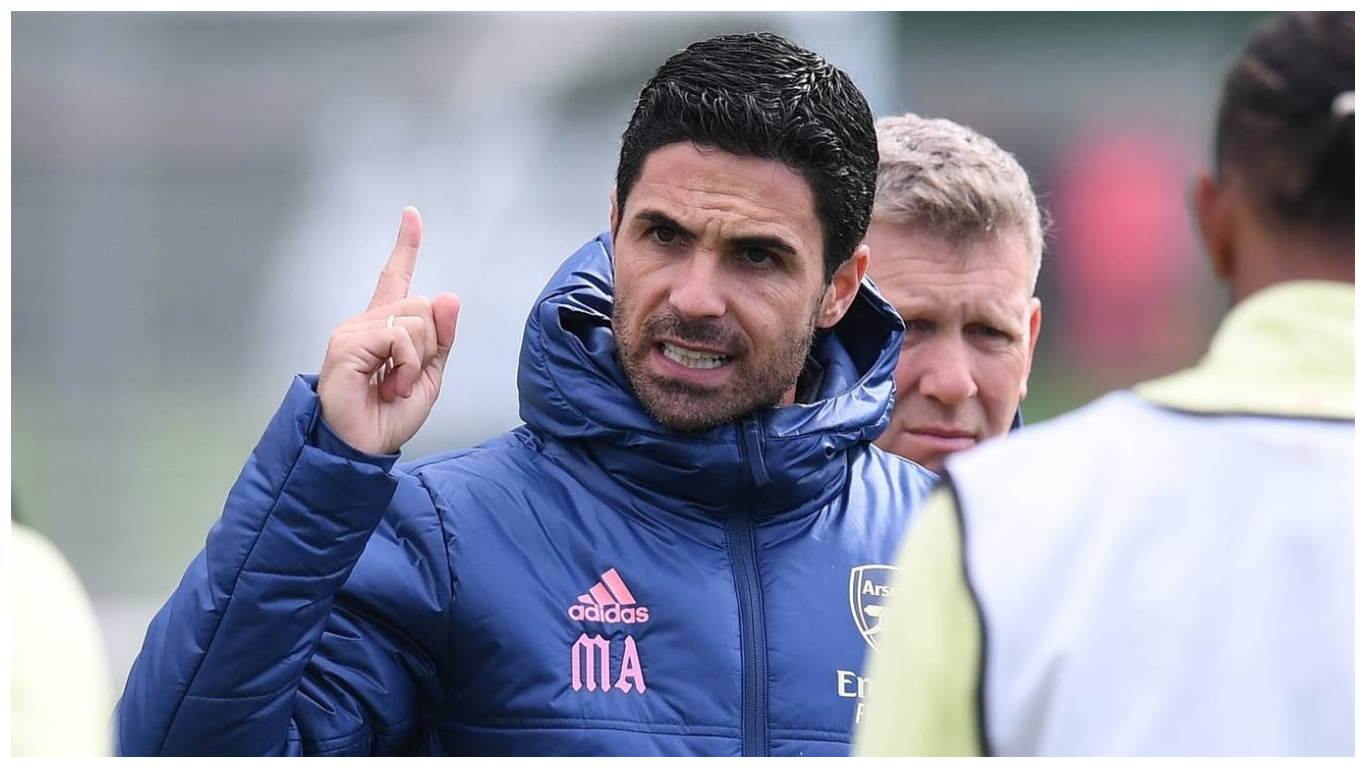 Mikel Arteta says his Arsenal players must match Liverpool’s work rate and commitment every day of the season if they are to push their way into contention at the top of the table once more.

The Arsenal boss has twice faced the champions in his short time in north London, emerging victorious on both occasions.

However, on Monday, Arteta takes the Gunners to Anfield looking for a first win on the red half of Merseyside since 2012, when he was pulling the strings in midfield.

If the Spaniard is to orchestrate an end to that dire record, and work towards his goal of closing the gap to Liverpool and his former employers Manchester City, he knows the Gunners must be unrelenting in their efforts to match the top two.

“That is a different level,” Arteta said. “They have done that in the Premier League and in the Champions League as well. And that is why they raised the bar so high.

“Not only them, Man City as well in recent years. That is the level and you have to be able to compete at that level because this is our context and this is our reality.

“If we want to be one of those teams, those basic things have to be implemented every day. That goes through in training – you cannot expect them to do that at weekends and train in a different way. That is the way you conduct yourself every day.

“I don’t know if in football history someone has closed a gap of 43 points if they maintain the same level in just a few months. Obviously what you are expecting to do is be much better and more consistent and then they can drop the level a little bit, and then the gap is not that big. 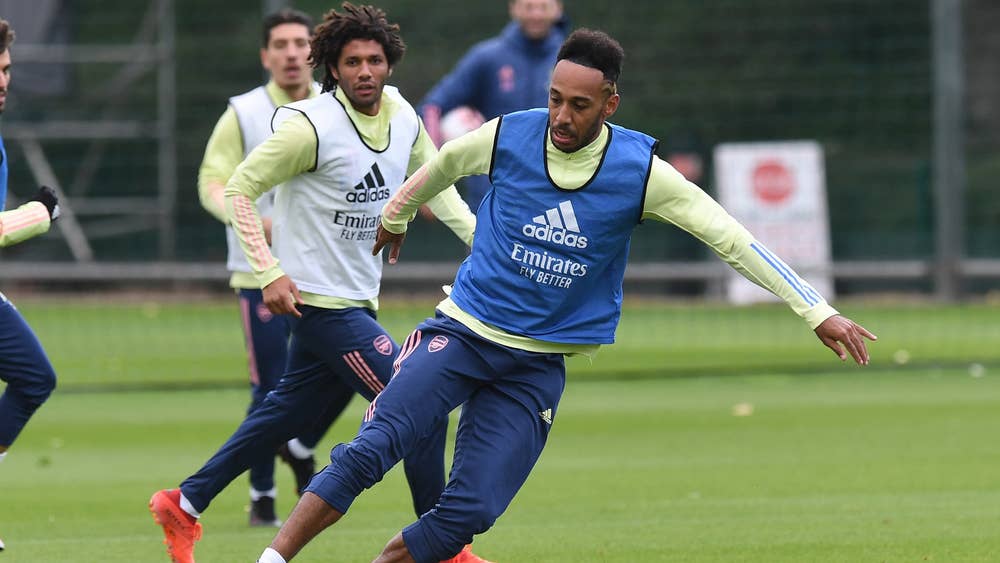 “But we can control what we can control, which is our performances and our level of consistency. Obviously we will do our best to try to be much better than last year.”

The Gunners have a dire record away to the traditional top six having not won on any of their last 25 away trips, dating back to 2015.

Many teams head to Anfield beaten already such is the aura around Jurgen Klopp’s side, something Arteta gives the German great credit for.

“I don’t see any complacency,” Arteta said. “They go to any ground, even when they are 2-0 up, 3-0 up, 4-0 up, and they still go in the same way. This is an incredible credit to the coaching team, the culture they have created and the spirit of that team. 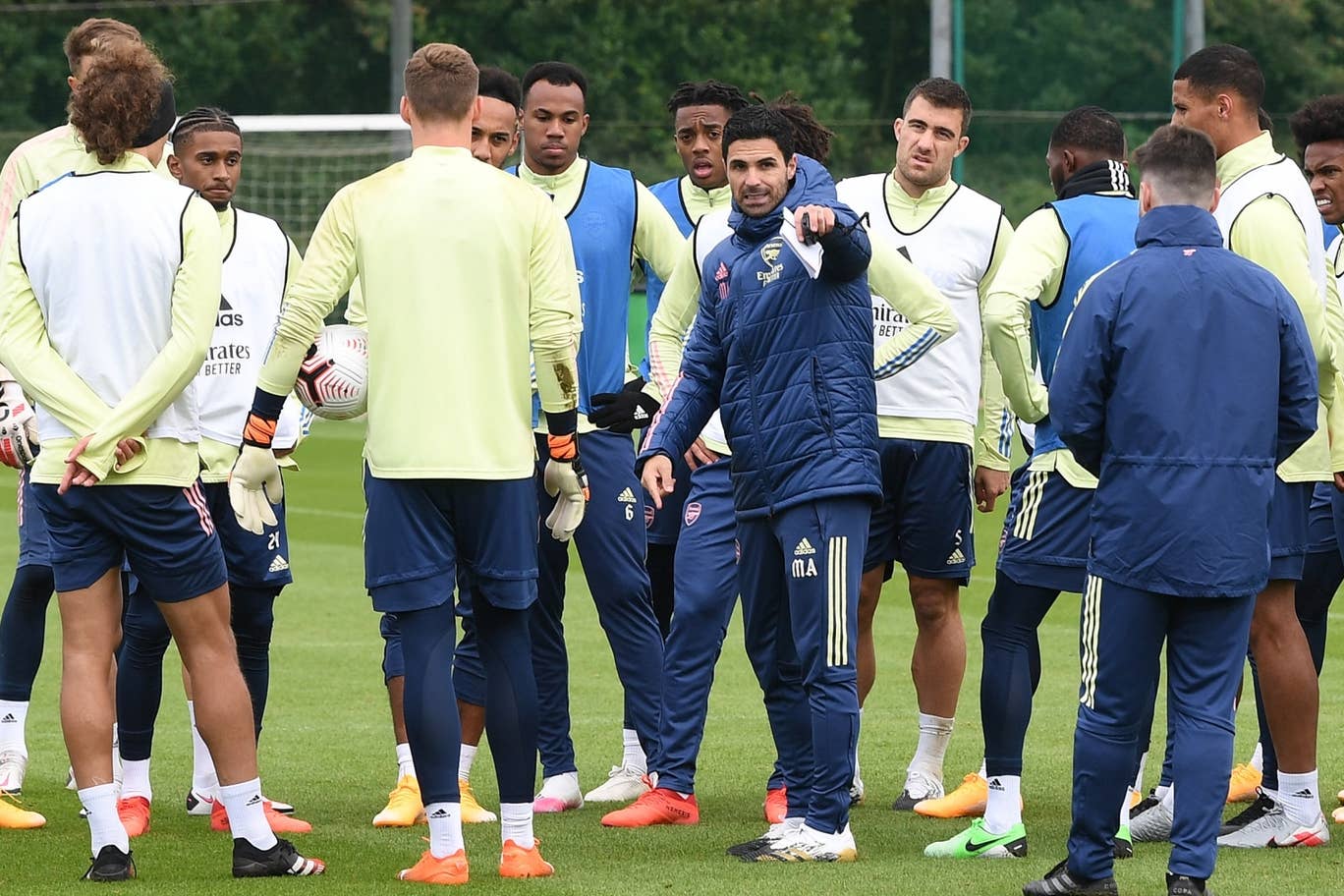 “There is not one player that plays half-half on the day, that is not very interested or just plays for moments in the game. They just go for it, every single minute of every game. Throughout the season to do that for 10 months, that’s a massive compliment I think.”

The post Arteta highlights what Arsenal must do to match Liverpool, Man City appeared first on Sporting Life.