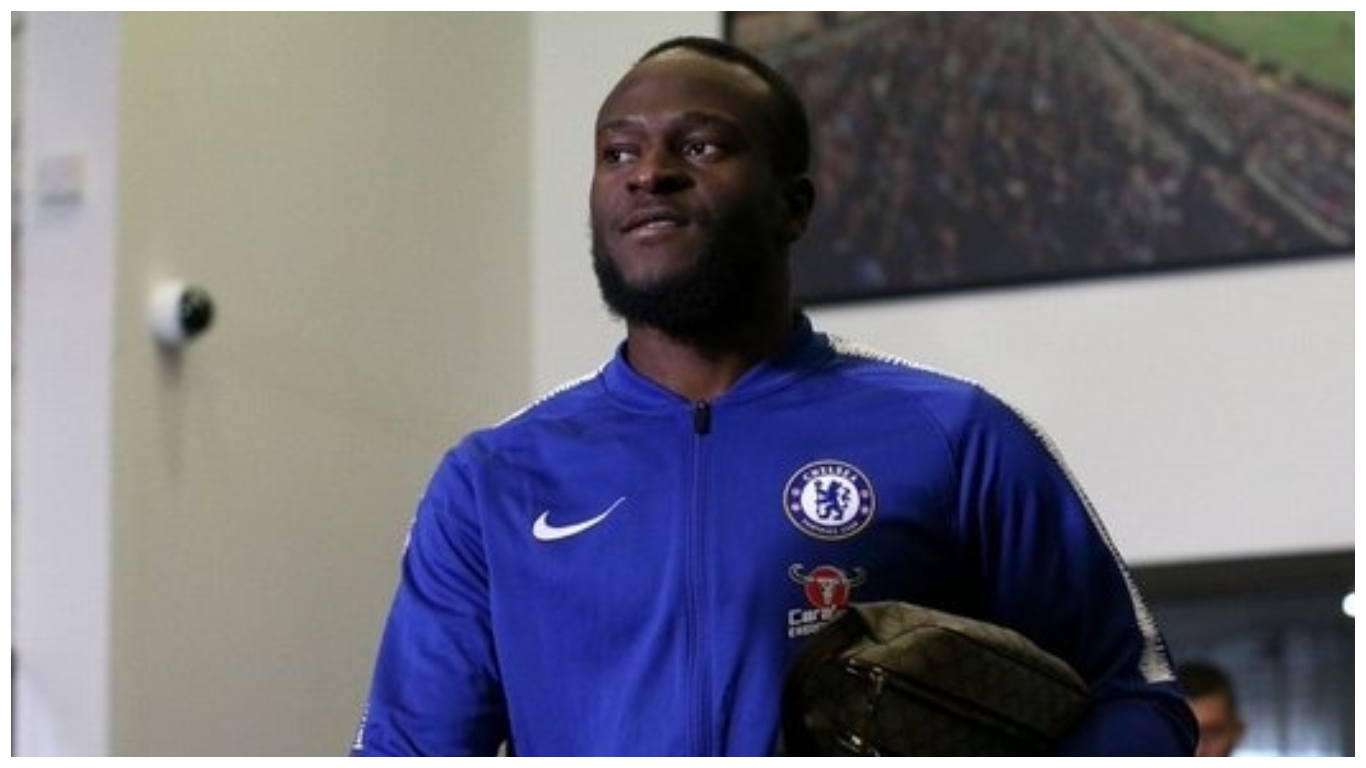 Chelsea manager Frank Lampard has revealed that Victor Moses is not in his plans for this season after banishing the Nigerian to the reserve team since returning from Italy.

Moses has not featured for the Blues since returning to England for the new season after ending his loan spell with Inter Milan.

“At the moment, Victor isn’t in that moment with us. He isn’t in the bubble with us at the training ground but I
know him well and trained with him,” Lampard told a news conference on Monday.

Moses who has not been allotted a jersey for the new season was on target a fortnight ago for the Chelsea reserve team against Wimbledon in a friendly.

The player is expected to leave the club on a free transfer before the October 5 transfer deadline.