Ahead of the upcoming 2020/21 season, Wikki Tourist coach Usman Shariff Abd’Allah has yet appraise his performance in the Nigeria Professional Football League (NPFL), saying he appreciated the platform he was offered with at Enyimba International Football Club under the aegis of its debonair chairman Felix Anyansi.

French-trained Abd’Allah first worked at his state’s owned Kano Pillars as an assistant while overseeing the club’s youth department programme on arrival in Nigeria after stints with clubs in France and Asia. 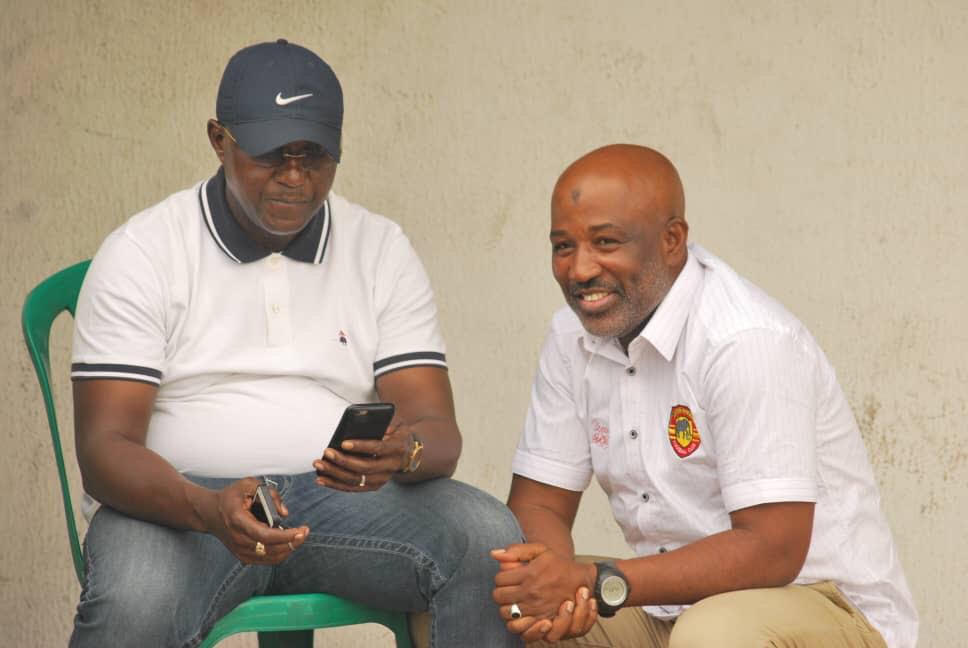 He then joined Enyimba initially as an assistant to Paul Aigbogun but was later promoted as Head Coach and Technical Adviser where his name travelled far and wide .

Known for his genial outlook and so much so noted for his straight-talking disposition particularly about things dear to his heart , Abd’Allah’s huge praise for Anyansi did not therefore come as a surprise.

“ No matter what anybody may say, I would forever be grateful for the wonderful times I had at Enyimba because it was there that I became famous both in Nigeria and Africa,” remarked Abd’Allah who holds dual nationality as a Nigerian-French. “How can I forget the club’s chairman, chief Felix Anyansi for all he did for me when I was there? He gave me the platform to demonstrate what I can do and I would eternally be grateful to him.”

Following the departure of Aigbogun, Abd’Allah supervised Enyimba’s campaign in the 2018 CAF Confederation by leading them to the semi-finals where they lost 3-1 on aggregate to the eventual champions, Raja Casablanca of Morocco. 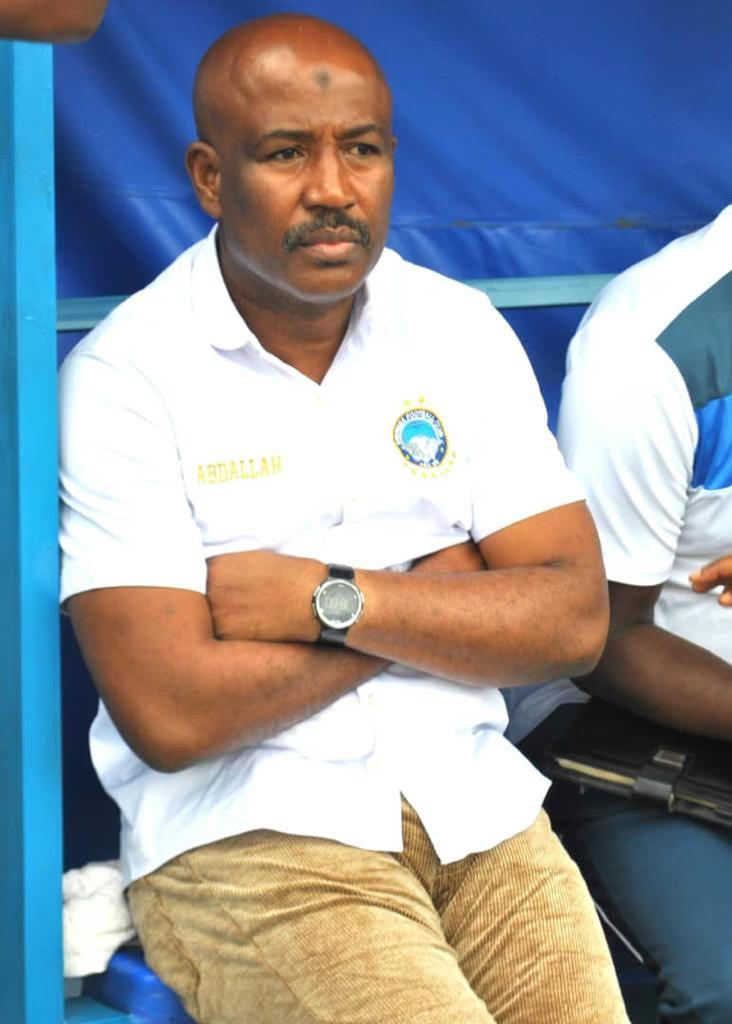 He also led the People’s Elephants to the quarter-final group stages of the 2019 CAF Confederation Cup before they both parted ways in less than satisfactory circumstances.

“I’ve heard so much since I left Enyimba and sometimes I just laughed over some of the stories,” noted Abd’Allah even as he cleared air about his relationship with Anyansi. “Honestly, I had a wonderful experience working with Anyansi and my leaving Enyimba has nothing to a breakdown of relationship between us; he is one of the few chairmen in Nigerian football that knows their onion; we have mutual respect for each other,

“He knows what he wants and I’ll always be indebted to him for the chance he offered me to work ta Enyimba; of course, no place is perfect but my leaving Enyimba was for personal reasons and it has nothing to do with Anyansi.”

It was on record that Abd’Allah handled a total of 53 competitive matches locally for Enyimba including seven as interim manager and he won 23 matches, drew 14 with 16 loses.

On the continent in booth the CAF Champions League and the CAF Confederation Cup , he had seven two draws, seven losses and seven wins including two away twins against Djoliba AC of Mali and TS Galaxy of South Africa. 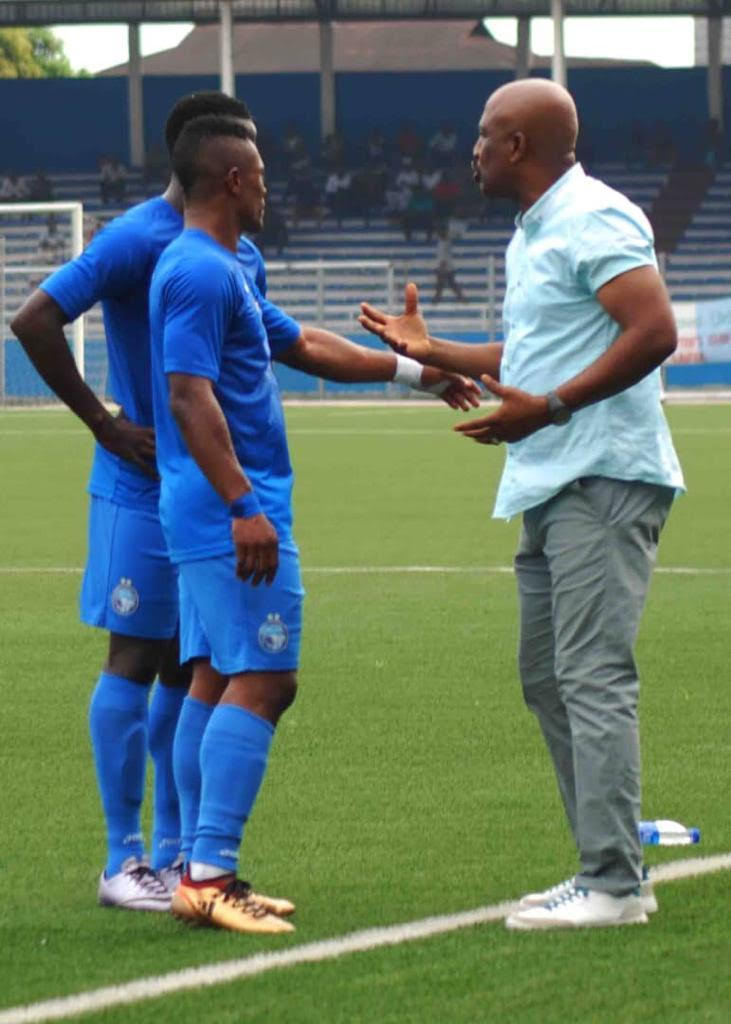 Read Also: Fati shows there is life after Messi

“My impressive record at Enyimba would not have been possible but for the support of Anyansi and few others,” Abd’Allah insisted. “Who knows about the future? But my focus now is on Wikki Tourists.

“I’m looking forward to the return of football after the unfortunate COVID-19 lockdown because as we all know, football gives average Nigerian joy and hope, ” Abd’Allah added.

Which Nation Should Be Nigeria’s Second Team in the Euros?