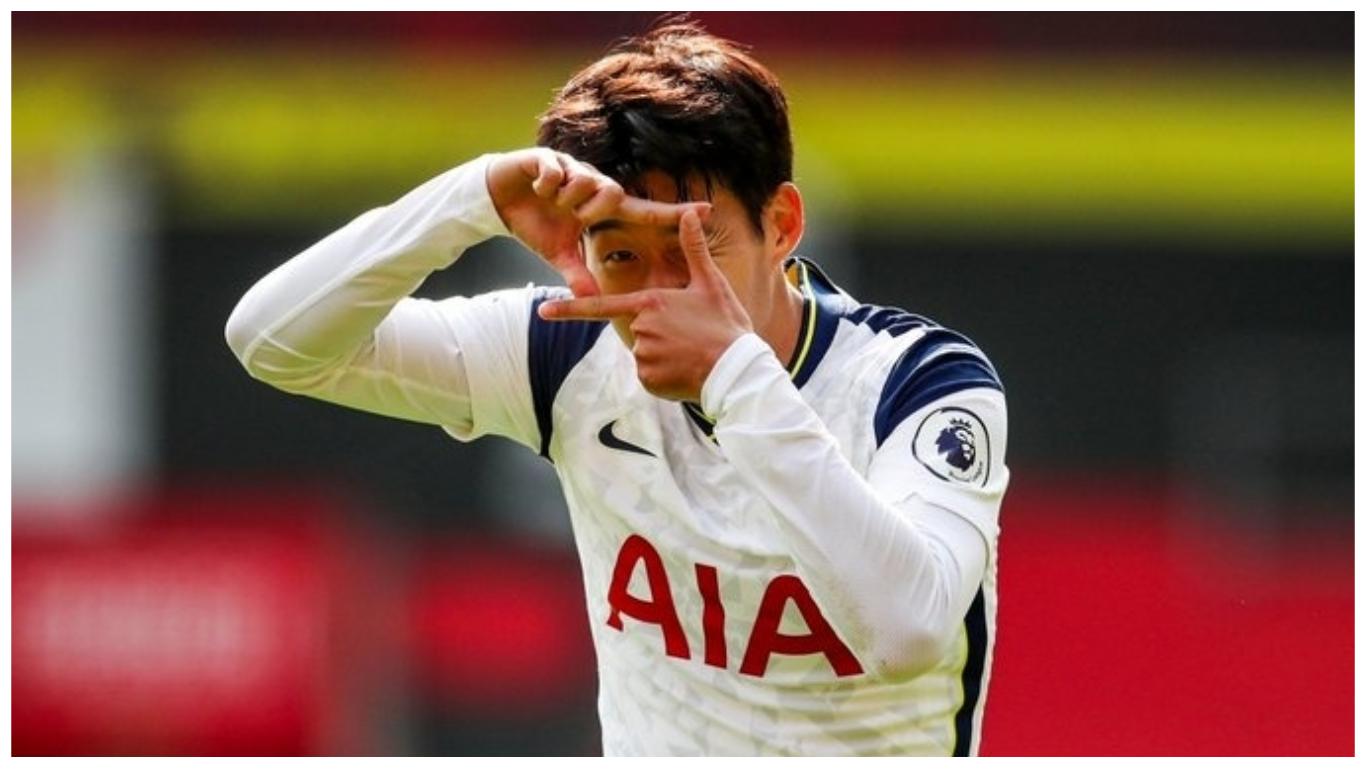 Tottenham forward Son Heung-min is likely to be out for some time with a hamstring injury, according to Jose Mourinho.

The South Korea international was substituted at half-time of Sunday’s 1-1 Premier League draw with Newcastle United.

Son, who twice hit the woodwork in the first half after Lucas Moura opened the scoring, was replaced by Steven Bergwijn for the second period, with the match finishing in controversial fashion when Callum Wilson equalised with a 97th-minute penalty after Eric Dier was punished for handball via a VAR check.

Head coach Mourinho, who walked down the tunnel after Wilson scored from the spot, later told reporters Son’s injury is not insignificant.

The news is a blow for Spurs ahead of what looks to be a challenging week in three competitions.

They meet Chelsea in the EFL Cup last-16 on Wednesday, just two days before hosting Maccabi Haifa in their UEFA Europa League play-off.

Spurs end the week with a visit to Mourinho’s former club Manchester United on October 4, and the Portuguese suggested the packed fixture schedule – one he considers deeply unfair – is likely to lead to more injuries.

“He [Son] is just the first one,” he told Sky Sports. “I imagine Tuesday, Thursday another one, Sunday a couple more, but this is the respect Tottenham gets. 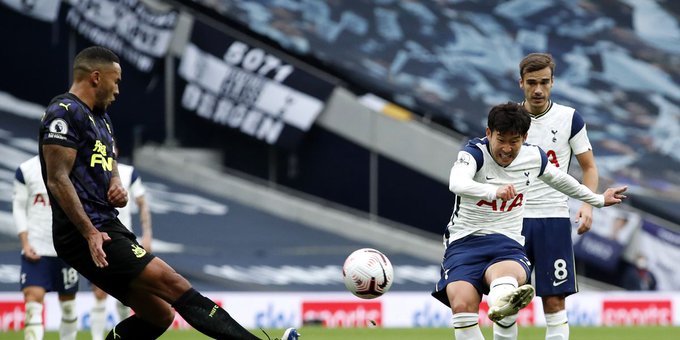 “Tottenham is a big club. Our history in terms of trophies is not as big as other clubs and I realise that I’m coaching with a lot of passion and love.

“I love the club and love to be here. I don’t see myself leaving and going to another club because I love it so much, but I realise now the difference between clubs with a big history and not.”