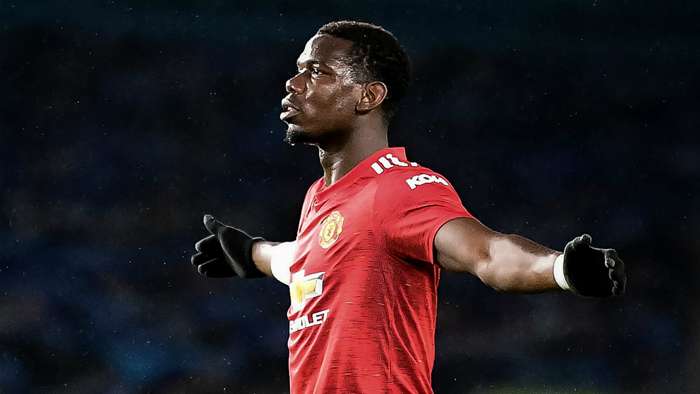 Juan Mata scored one and assisted another before Paul Pogba added a third goal in Manchester United’s 3-0 EFL Cup last-16 win over Brighton on Wednesday at the Amex Stadium.

United required a 100th minute penalty to claim an undeserved 3-2 win at this ground in the Premier League on Saturday but found things a lot easier in this latest encounter.

Pogba found the net via a deflected free-kick 10 minutes from time after being brought off the bench with United toiling at the time, albeit a goal to the good through Scott McTominay’s first-half header.

Bruno Fernandes, the scorer of United’s dramatic goal at the same venue four days ago, was left out of the squad as Solskjaer made 10 changes, compared to nine for Brighton.

Those mass changes perhaps explain the disjointed nature of the first half, with McTominay finding a way through a minute before the interval from the only real opportunity.

Mata sent in a teasing free-kick from the right and McTominay was left all alone five yards out to head past Jason Steele – his first goal since the Manchester derby in March.

United were grateful to the reactions of back-up goalkeeper Dean Henderson for keeping them level with 67 minutes played, getting down to his left to tip Leandro Trossard’s effort wide of the post.

Pogba, introduced along with Marcus Rashford, made certain of a place in the quarter-finals with a free-kick from 20 yards that took a telling deflection off the wall on its way past Steele.