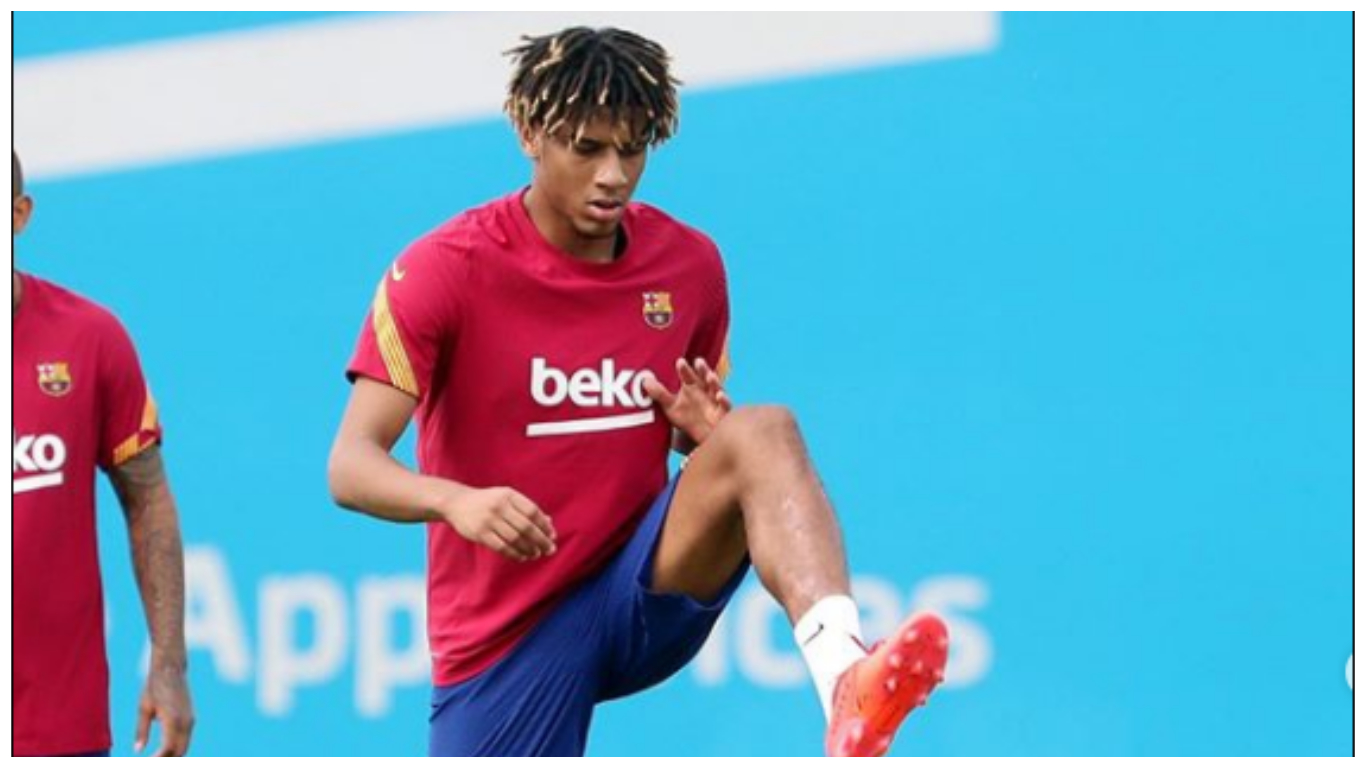 The French U20 international has been heavily linked with a move away from the Camp Nou, after Bundesliga side Schalke 04 opted against making his loan move into a permanent switch this summer.

Todibo made eight appearances for the German club in the back end of the 2019-20 campaign, however, they opted against activating his €30m purchase option.

Scott Parker’s Fulham have previously been linked with a move for the 20-year old, but, according to reports from French outlet Le10 Sport, Carlo Ancelotti’s side are a more likely destination for him.

Todibo was tipped as a potential Barcelona star following his 2018 move from Ligue 1 club Toulouse.

However, after just four La Liga appearances inside two seasons in Catalonia, he has slipped way down the pecking order and is likely to move on in the coming days.