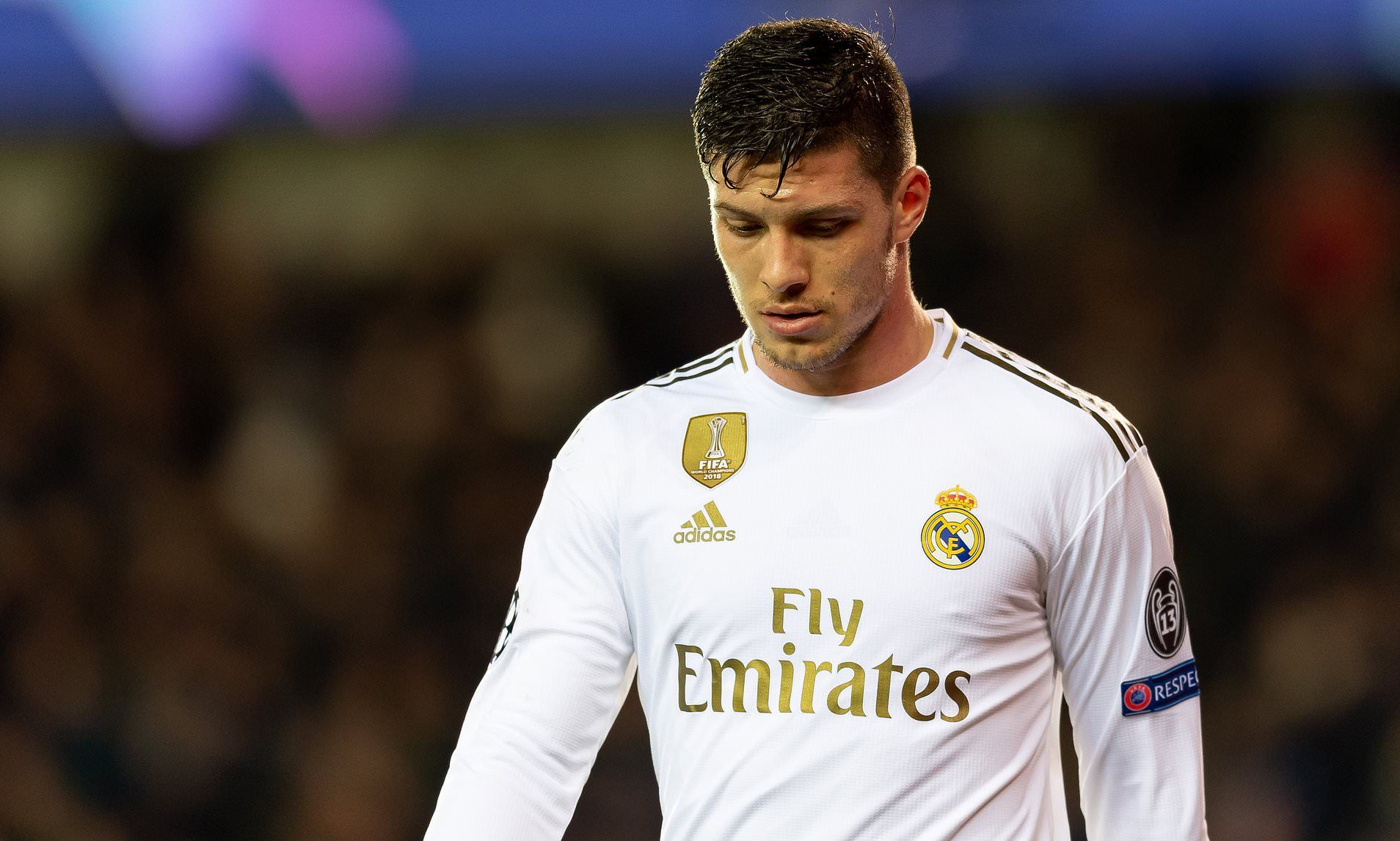 The Serbian international has been strongly linked with a move away from the Spanish capital following an underwhelming first year in Madrid during the 2019-20 campaign.

However, Los Blancos boss Zinedine Zidane is reportedly open to a loan exit for the former Benfica star, and United are leading the chase to sign him, ahead of interested Serie A trio AS Roma, AC Milan and Inter Milan.

Ole Gunnar Solskjaer is in the market for attacking reinforcements as he aims to provide experienced competition for current stars Marcus Rashford, Anthony Martial and Mason Greenwood in the coming months.

Reports from Diario AS claim the Premier League giants will begin rapid negotiations with Real Madrid in the coming days in order to secure a temporary deal before the transfer window closes next month.