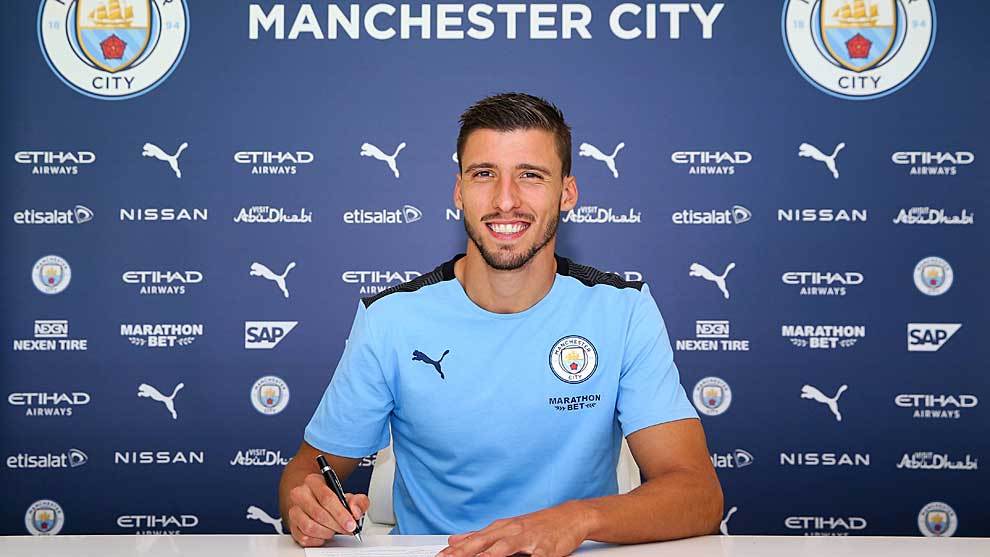 The Portuguese international has signed a six-year deal at the Etihad Stadium, while Nicolas Otamendi moves to Benfica as part of the operation.

“To have the opportunity to join a club like Manchester City is a fantastic opportunity for me and one I couldn’t turn down,” Dias said to City’s official website.

“Their success speaks for itself. They have been the dominant team in England over the last few years, playing an attacking brand of football which I feel suits my own game. 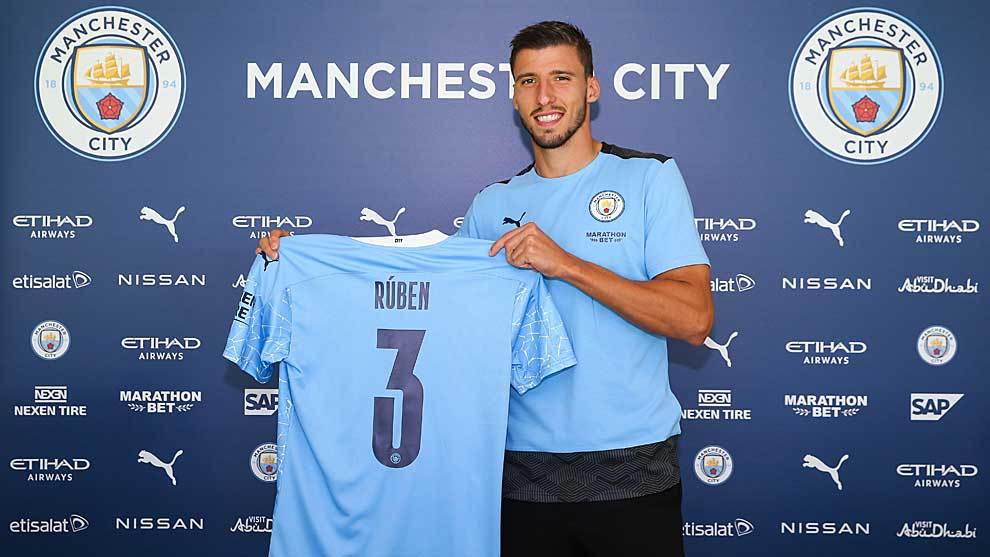 “It is really exciting to be part of such a talented squad and to play for a world class manager like Pep Guardiola, who has a proven track record of developing young players like myself.

“I believe I can improve here, at a club whose ambitions match my own and I will give everything to be successful and win titles.”