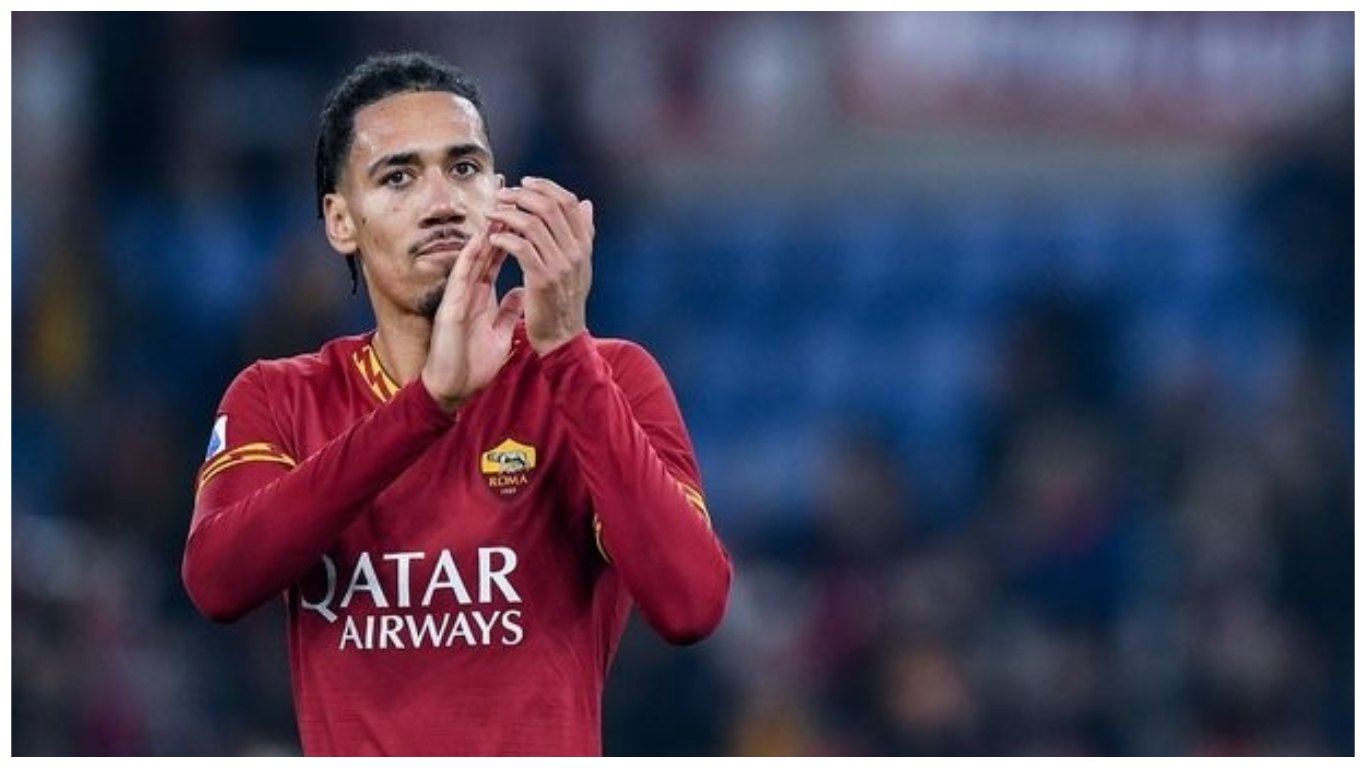 Roma are reportedly on the verge of signing Chris Smalling from Manchester United, having convinced the Premier League giants to sell for €15m.

Il Corriere dello Sport reports Giallorossi representatives travelled to Manchester to accelerate the talks and the newspaper reveals the defender is on his way back to the Olimpico.

The report says Smalling, who spent last season on loan in the Italian capital, has already reached an agreement with La Lupa over a four-year contract worth €3m a season.

Roma are getting closer to agreeing a deal to sign Chris Smalling from Manchester United.

Roma previously bid around £12m but progress has been made between the two sides since then and Roma’s new offer will likely satisfy United’s demands.

Smalling moved back to Old Trafford after the last match against Juventus in Serie A 2019-20 and has not played since, having left before Roma’s match against Sevilla in the last 16 of the Europa League in 2019-20.

The 30-year-old centre-back, capped 31 times by England, played 37 times for the Giallorossi last term and coach Paulo Fonseca has been pushing to bring the former Fulham youth back to Italy.