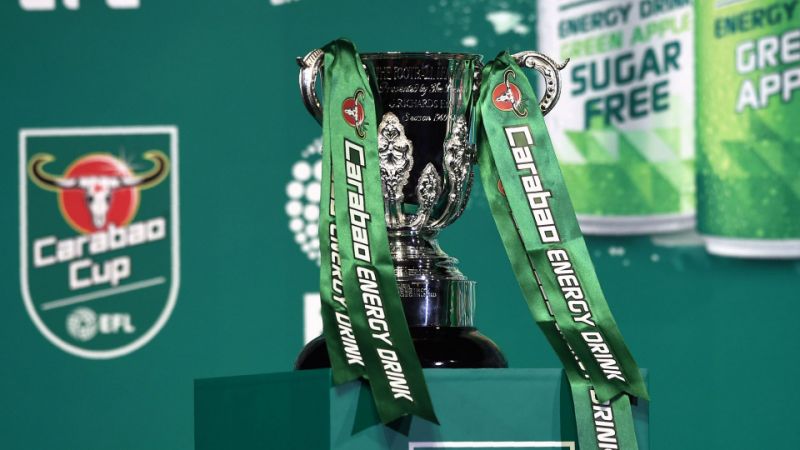 Arsenal will host defending holders Man City in the crown jewel tie of the quarterfinals of the 2020-21 Carabao Cup.

The draw for the eight remaining teams in — six of which come from the Premier League, with two EFL Championship sides still punching above their weight — was held on Thursday night following the completion of the round of 16.

Elsewhere in the Carabao Cup draw, Man United were informed they would be making a rather tricky trip to Goodison Park to take on top-six hopefuls Everton.

Tottenham Hotspur will also be away from home, to John Mikel Obi’s Stoke City with Newcastle United battling the other Championship side to reach the quarterfinals, Brentford.

1 – Bernd Leno is the first Arsenal goalkeeper to keep a clean sheet at Anfield since Vito Mannone in September 2012 (2-0). Flying. #CarabaoCup pic.twitter.com/0D3ecN7EPi

The quarterfinals of the League Cup will be played the week of December 21.