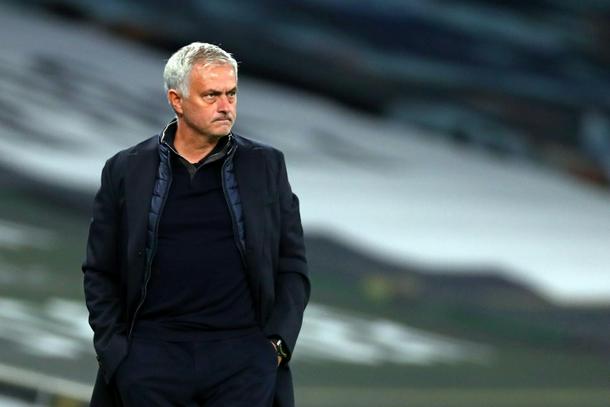 Tottenham boss Jose Mourinho took a swipe at Gareth Southgate on Thursday as he called the England manager ‘Gary’ and questioned his plans for Harry Kane.

Mourinho does not think Tottenham striker Kane should be involved in all three of England’s forthcoming friendly against Wales and Nations League fixtures with Belgium and Denmark.

After a gruelling run of fixtures for Tottenham, which continued with a 7-2 win over Maccabi Haifa in the Europa League on Thursday, Mourinho fears Kane could be in danger of burnout.

Southgate recently said Mourinho must look after Kane in April and May with the European Championships around the corner.

With tongue in cheek, Southgate also pointed out that Mourinho had only namechecked England assistant coach Steve Holland as a friend in his comments.

Kane showed why both men want him to play every minute of every game with a hat-trick and an assist in the romp over Maccabi Haifa which booked Tottenham’s place in the group stages.

But Mourinho used his interviews after the game to get the final word in, although he made a slip by calling the England boss ‘Gary’. 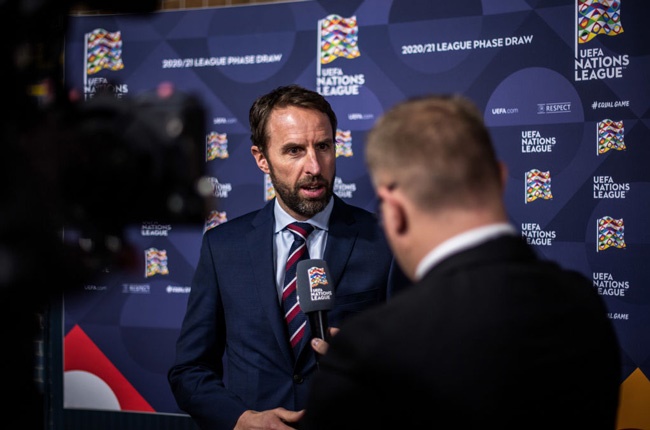 “What I can promise to my friend Steve Holland and for Gary (sic) not to be jealous. For my friend Gary, I can promise that until the end of the season I don’t play Harry Kane one minute of any friendly match,” Mourinho said.

“His match was a fundamental match for us. A match that means a few million pounds and means that we are in a group phase of a competition that we have ambitions.”