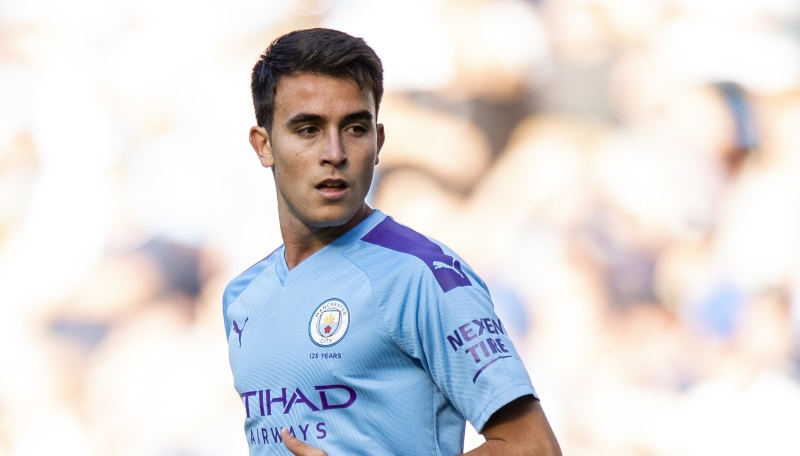 Manchester City boss Pep Guardiola offered an update on Eric Garcia’s future amid speculation he could return to Barcelona before the transfer window closes.

The Catalan giants have reportedly made a couple of offers for the center-back, but it seems the two clubs are still a little away apart when it comes to a transfer fee.

Guardiola knows that Garcia wants to head back to the Camp Nou but isn’t sure when that might happen.

“Today he’s our player and on Monday finishes the transfer window so I don’t know, I don’t know exactly what is going to happen,” he said.

“I know he wants to live there, I know Barcelona wants him but I think there’s no deal between the clubs. This is what I know right now, so what is going to happen I don’t know,” Guardiola told ESPN sources.