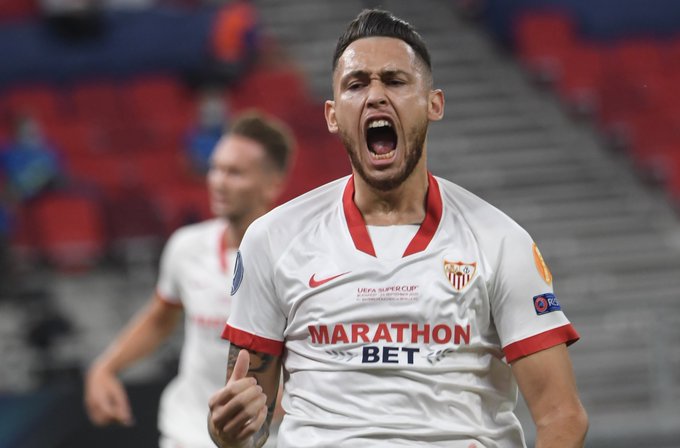 Lucas Ocampos is a key player for Sevilla, but he could change teams before the end of the market, as Manchester United are willing to offer 40 million euros for the Argentinean.

The summer transfer market is about to come to an end, but Manchester United is still looking to strike a few deals before it closes.

With names like Alex Telles, Edinson Cavani, and Ousmane Dembélé being bandied around, another big star now appears on the horizon for the Manchester side.

According to ‘ESPN’, Ole-Gunnar Solskjaer’s team are reportedly interested in the Argentinean footballer Lucas Ocampos. 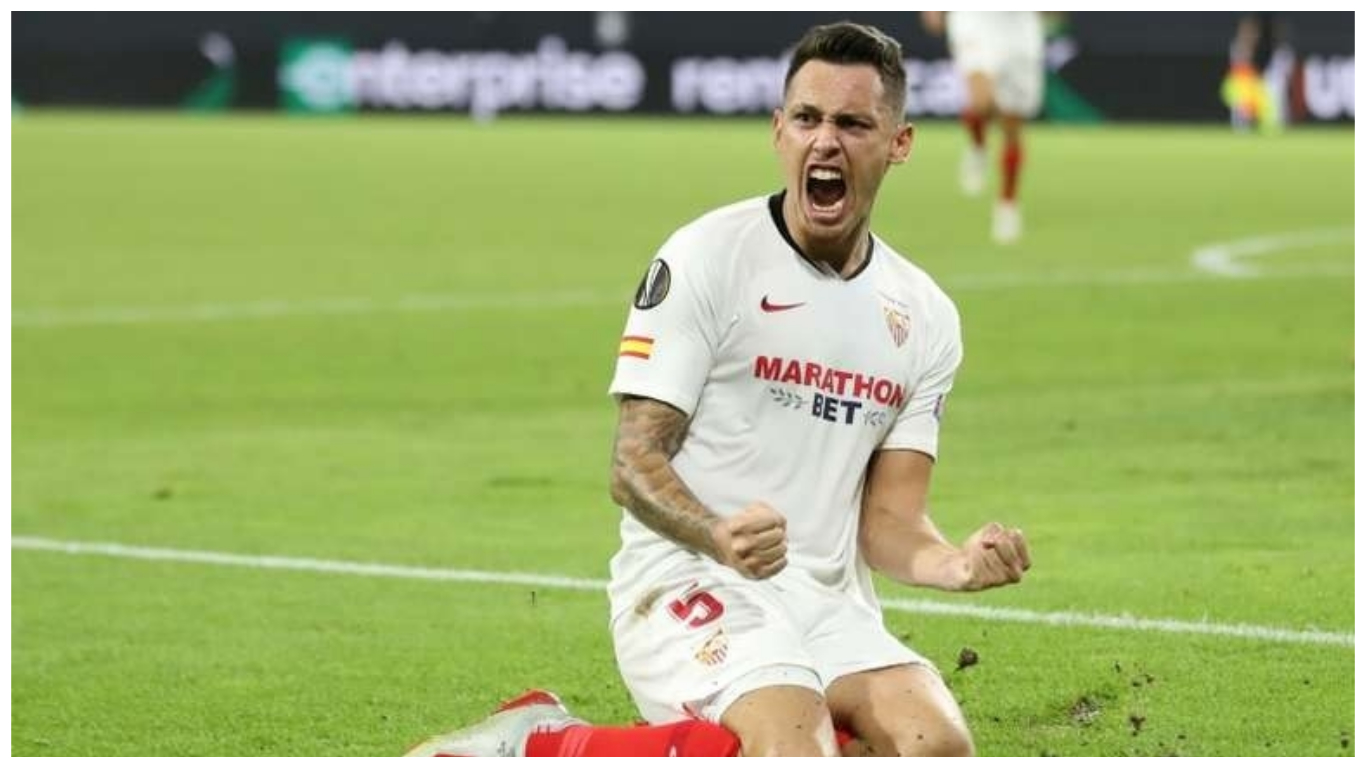 The information indicates that United, after their failure to sign Jadon Sancho, would be willing to put 40 million euros on the table to complete his transfer.

A figure that could be welcomed by the Spanish side, in which Ocampos has shone since landing in Seville last summer, as evidenced by his 18 goals and five assists in 47 games.