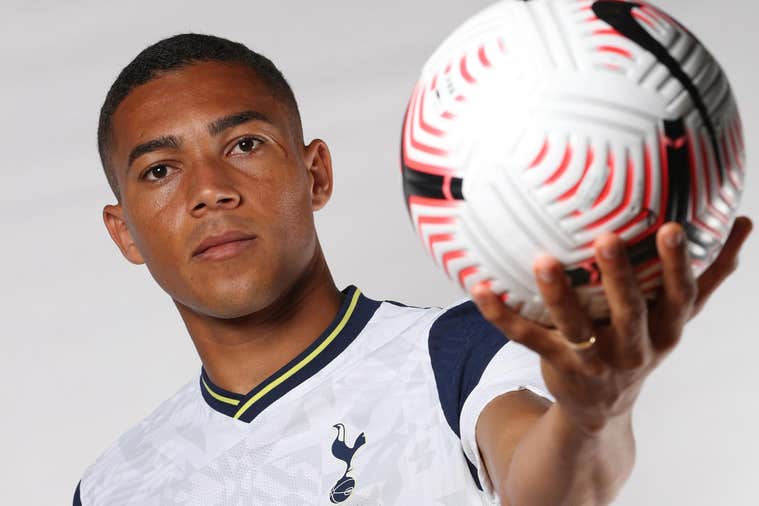 New Tottenham signing Carlos Vinicius has vowed to help end the club’s long wait for silverware after arriving on a season-long loan from Benfica.

Spurs confirmed the deal on Friday night, ending their search for striking reinforcements to ease the burden on star forward Harry Kane.

While the loan is initially for the season, for a fee of £2.7million, Tottenham have the option of making the deal permanent next summer for £38.2m.

Reports have claimed that the 25-year-old has already agreed a contract until 2025 should Spurs activate their option to buy.

Carlos Vinicius finished the 2019-20 season as the joint-top scorer in Portugal last season, and has targeted ending Tottenham’s 12-year wait for silverware following his move to north London.

Read Also: How Chelsea will lineup vs Crystal Palace after latest injuries

“I wanted to say to everyone that together we’ll taste success,” said the Brazilian, in a short video released by Spurs.

“I’m here to join this family to share your joy and bring home silverware.”