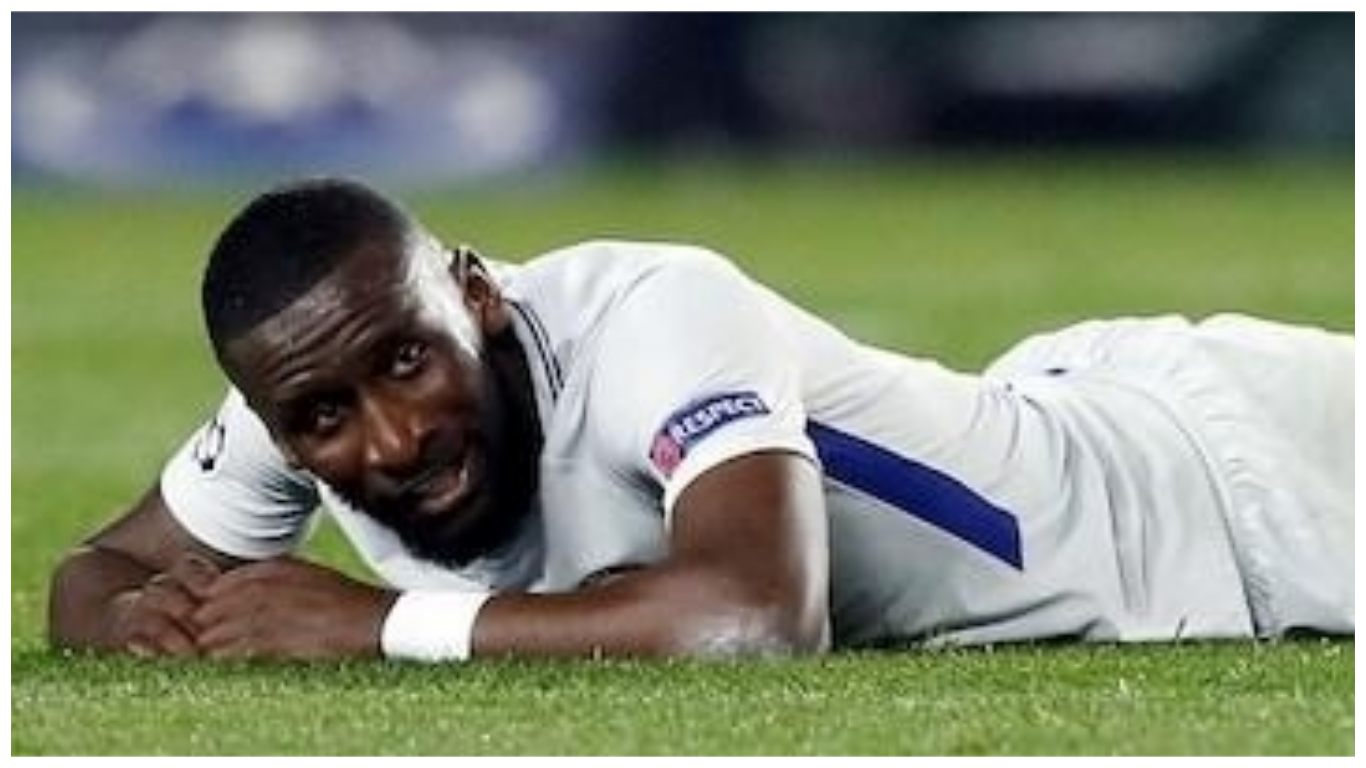 Milan and Roma are options for Chelsea defender Antonio Rudiger, although Tottenham Hotspur are the new favourites for his signature.

The centre-back is not part of Frank Lampard’s plans for the current campaign and has been told to find himself another club.

A 27-year-old German international, he has Serie A experience with Roma from 2015-17, when he completed the €35m move to Stamford Bridge.

His current contract runs to June 2022 and he could therefore be allowed to leave on loan.

He has been left out of Chelsea’s squad to face Crystal Palace today, confirming an exit is imminent before Monday’s transfer deadline.

According to the Corriere dello Sport and Calciomercato.com, Milan represent a strong possibility for Rudiger.

The Athletic claims Chelsea would rather send Rudiger abroad to Milan, Roma, Inter or Barcelona rather than the current favourites, their London rivals Tottenham Hotspur.

This is because Spurs had been pursuing Inter centre-back Milan Skriniar, but were put off by the €50m asking price.

A return to Roma would be intriguing, especially amid reports this morning that talks with Manchester United for Chris Smalling have hit yet more obstacles.