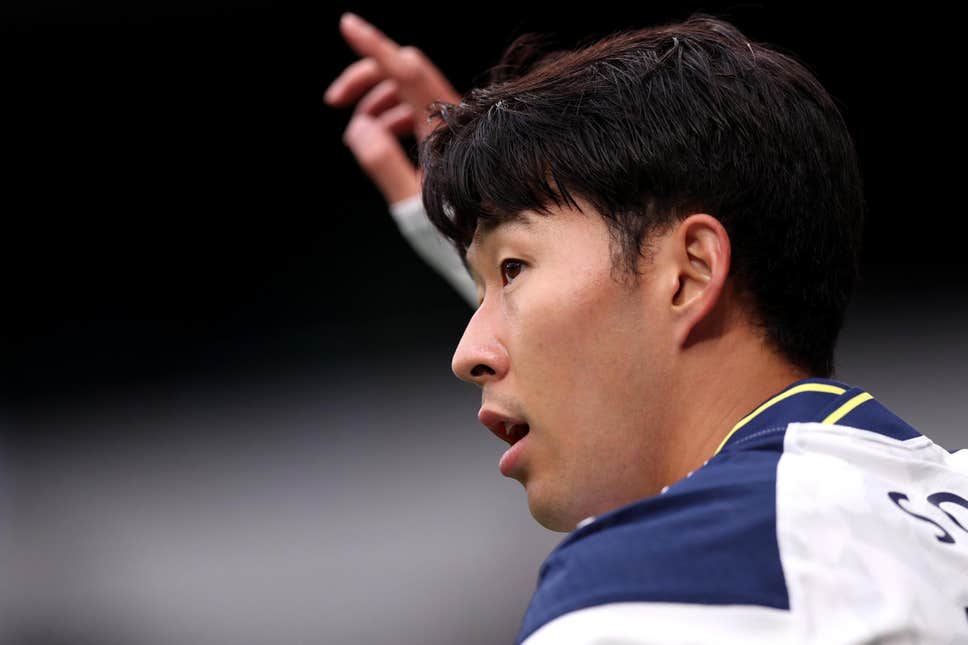 Heung-min Son has travelled with the Tottenham squad for today’s Premier League showdown at Old Trafford with Manchester United.

Son suffered a hamstring injury during last Sunday’s 1-1 draw against Newcastle, missing the midweek wins over Chelsea and Maccabi Haifa.

Jose Mourinho initially feared the South Korea international was set for a spell on the sidelines but offered a more positive outlook midweek. “He told a press conference on Thursday: “I don’t want to lie to you and say he doesn’t play and Sunday he’s there.

“At the same time I don’t want to say he plays and then he doesn’t. So let’s wait and see, in this moment, I honestly don’t know.”

Brilliant news for Spurs. Sonny has travelled to Manchester!

We all know what Harry Kane and Heung-Min Son are capable of so let’s do this! 3 points at Old Trafford would really top off a great week!

Son would appear to have made the journey north with the Manchester Evening News publishing pictures of the forward with the rest of the Spurs squad – although it remains to be seen whether he will be included in the matchday 18.

As expected, the news was warmly received by Spurs fans with there now some hope the man who has scored five goals in his last three appearances can have some role to play against Ole Gunnar Solskjaer’s side.