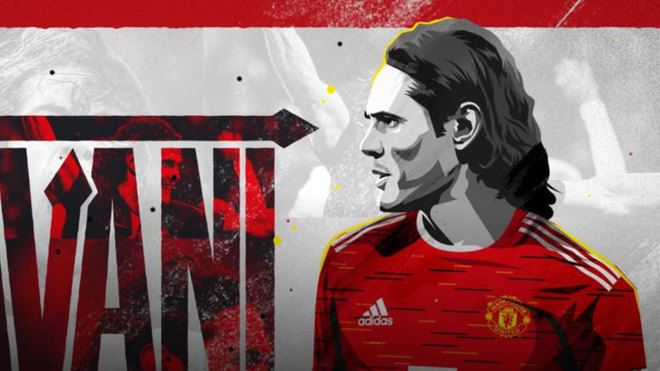 Manchester United have announced the signing of Edinson Cavani on a free transfer, with the Uruguayan having agreed to join the Old Trafford club after his contract with Paris Saint-Germain expired.

It initially looked like it would be Madrid where the Uruguayan built his new home, with the 33-year-old linked with both Atletico and Real Madrid as far back as January.

However, both of the Spanish clubs went in a different direction and the opportunity for Manchester United appeared late in the window.

His contract at Old Trafford is one year long until June 2021, but there is an option to extend it by a further season, should he impress.

Cavani brings a significant amount of experience to a young Manchester United team, and will add a lot of hard-work off the ball which may aid the development of Marcus Rashford and Mason Greenwood as standalone talents.

Failing to secure the signature of Jadon Sancho, Ole Gunnar Solskjaer’s primary target, has been a cause for consternation around Carrington, yet Cavani is arguably a finisher that is more reliable than any currently on the books at the club.