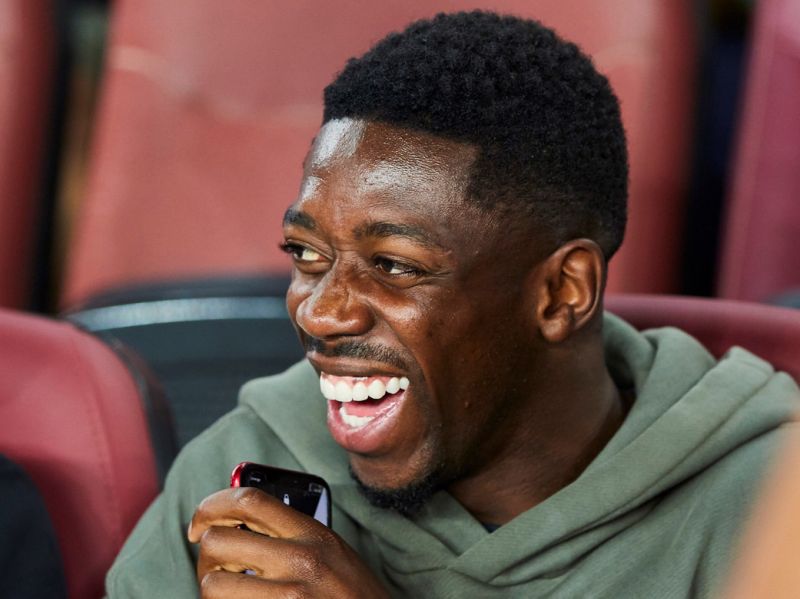 Manchester United go into deadline day prioritising a wide forward, with Barcelona’s Ousmane Dembele currently seen as a deal that is more possible to pull off than Borussia Dortmund’s Jadon Sancho.

Ole Gunnar Solskjaer is pushing for a signing in that position, as the pressure on the club and manager grows after the calamitous 6-1 home defeat to Tottenham Hotspur.

Although Sancho has been United’s main target for the whole window, there is now only a “slim possibility” he is signed.
Sources on the German side see it as “virtually impossible”. There is too great a difference between the positions of United and Dortmund, and many also feel it is now possible the player moves to Liverpool next summer.

United will still try to a deal, although Dembele looks a more possible option.

It is felt that his own feelings may be changing, and he would open to the regular starting role United would offer.

Any deal would likely be an initial loan, although the discussion over that alone indicates how there is considerable negotiation to be done on the transfer and it could be “touch and go” whether anything is done.

With United set to complete deals for Edinson Cavani and FC Porto’s Alex Telles, the ideal is to make it four deals in total, including a wide forward and maybe a centre-half if the right option becomes available.