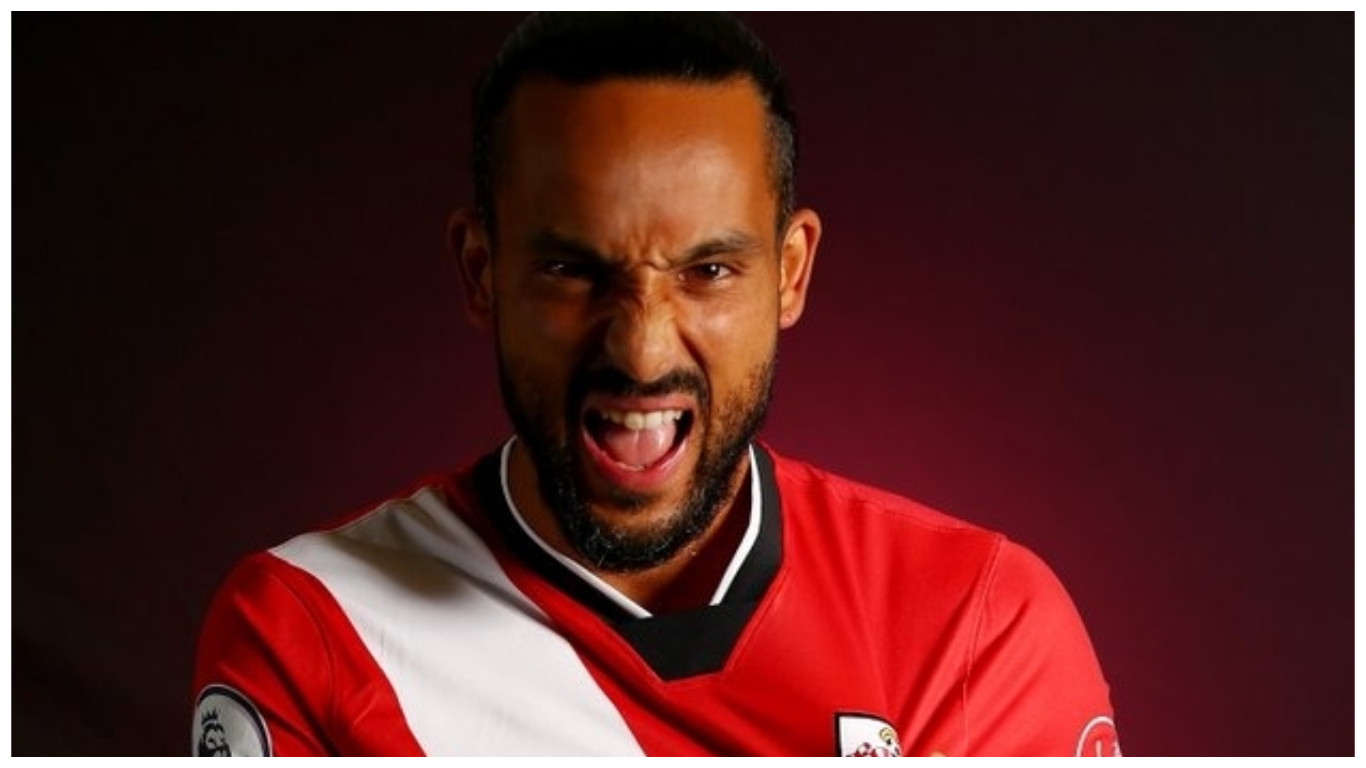 Former Arsenal star Theo Walcott has rejoined Southampton after the Everton winger sealed a season-long loan move back to the club where he started his career.

Walcott opted to return to Southampton after making just two appearances for Everton this season.

The 31-year-old England international, who made his senior debut for Southampton as a 16-year-old, is back on the south coast 14 years after leaving to join Arsenal.

A message from the returning @theowalcott

“Southampton Football Club is proud to announce that Theo Walcott, one of the most celebrated academy graduates in its history, has returned to St Mary’s,” Southampton said in a statement.

Walcott, who spent 12 years at Arsenal before heading to Everton in January 2018, has found himself a peripheral figure at Goodison Park since Carlo Ancelotti took charge last season.

“I had a few opportunities from other clubs, but as soon as Southampton came in for me, it’s part of me and has made me into the player I am. It’s in my heart,” Walcott said.

It’s been a long wait, but @theowalcott is a #SaintsFC player once more!

“I will probably cry, I bet, when I first play, and it means so much. All the people that made it happen, I can’t thank them enough. Honestly, I’m so pleased.

“I was seriously lost for words when Southampton came on the table, and for me it was such an easy decision.”