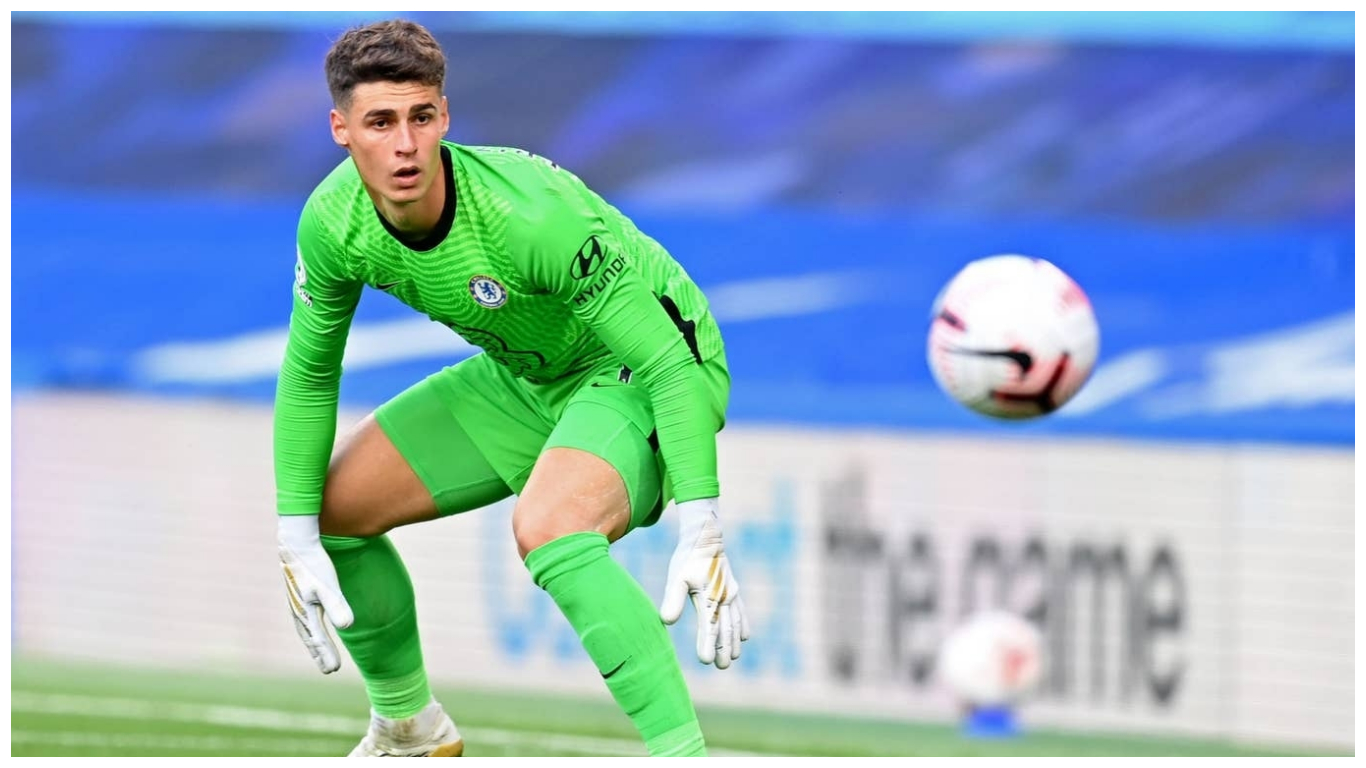 Kepa Arrizabalaga believes he can win back his place in the Chelsea starting line-up.

The Spaniard became the world’s most expensive goalkeeper when the Blues signed him from Athletic Bilbao for £71.5million in 2018.

The 26-year-old’s form has been inconsistent at best and has failed to convince manager Frank Lampard he can be the No.1 at Stamford Bridge.

Chelsea would have been open to a loan switch for Kepa in the recent window but nothing materialised, and now the Basque native has pledged to get back to his best.

“I feel good, strong, and confident,” Kepa said at a Spain press conference, quoted on the national team’s Twitter account.

“Perhaps it is not a dream situation, but during the soccer career sometimes you have to live moments like this.

“I’m confident I can turn it around and do my best when I play.

“We all want to play. But I don’t think about anything beyond the day-to-day life and focusing on the national team’s matches.

“We have three matches and my focus is on them.

“In the life of a footballer there are ups and downs, but in the end what is in my hands is to work.”

Spain will face Portugal in Lisbon on Wednesday, with Kepa determined to make an impact for the national side.

Targeting a quick breakthrough now in his bid to regain both his form and a regular berth for club and country, Kepa admitted having one eye on next summer’s European Championships.

“We all know the European Championships are next summer.

“In the medium to long term, things can change. I want to play, I want to be on the field and I will work for that.”