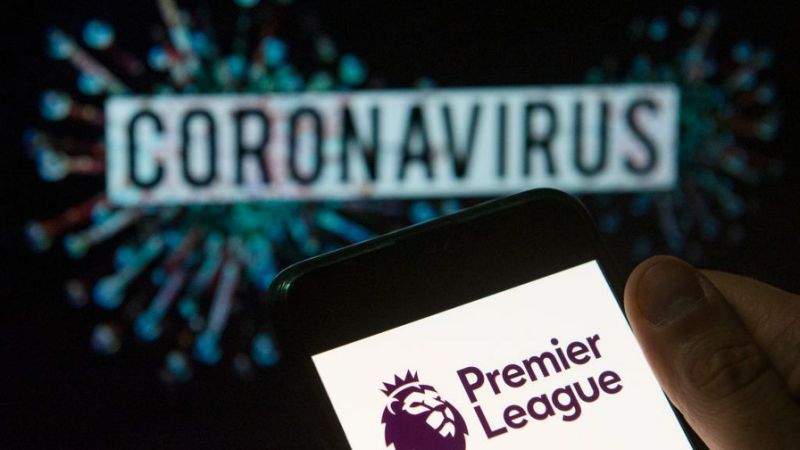 The Premier League and the leaders of governing bodies across English soccer have pleaded with the UK government to speed up plans for fans to return to stadiums amid the COVID-19 pandemic.

The statement urged the UK government to allow fans back in stadiums soon, as 11 test events were successful in August and September but more test events were canceled due to a huge spike in COVID-19 cases in September and October.

Fans were due to be able to return in small numbers from October 1 but that was canceled.

As per new regulations, indoor events will be allowed to have fans in the UK during the next few months but outdoor stadiums are still banned from having fans present.

“We will continue to urge Government to allow us to return fans safely to stadiums. It is positive progress that major arts and music venues have been told they can run socially-distanced events indoors. And now football should be allowed to do the same – in highly regulated and stewarded outdoor environments.”

The Premier League, EFL, The FA, WSL and Women’s Championship have written an open letter imploring the government to allow supporters to return safely to stadiums.

“And in light of the postponement of test events we will intensify our efforts to pioneer new approaches – working with epidemiologists, scientists and medical experts in areas such as public health, clinical processes and occupational hygiene. This will make sure stadiums are COVID-safe by considering best-practice screening and hygiene methods to ensure that fans and the general public will be safe and drive the Government’s sporting plans to move faster.”