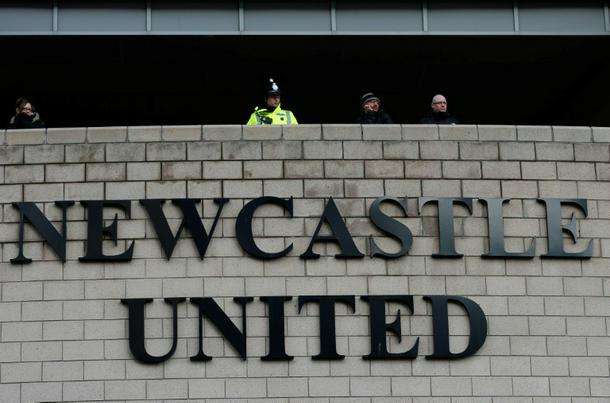 A top executive at a Singapore firm seeking to buy Newcastle United has quit after police launched a probe into his activities, the company said Wednesday, the latest turmoil for the bid.

Bellagraph Nova Group, founded by two Singaporean entrepreneurs and a Chinese business partner, announced in August it was in “advanced talks” to buy the English Premier League team.

But the bid became mired in controversy over allegations that photos had been doctored to show the trio meeting with former US president Barack Obama, and other inconsistent claims.

Police then began investigating a company linked to Singaporean co-founders Terence and Nelson Loh, after an accounting firm lodged a report over unauthorised signatures on the group’s financial statements.

BN Group said in a statement that Terence Loh has now quit the firm to try and resolve the issues related to the police probe into Novena Global Healthcare.

The statement also stressed that BN Group is not “linked to Novena Global Healthcare and its forged financial statements”.

Despite growing doubts about the bid, the firm’s Chinese co-founder Evangeline Shen insisted last week BN Group was still serious about the plan.

She said the company’s team recently met a representative of Newcastle’s owner to discuss the bid, reported to be worth 280 million pounds ($360 million).

The company has said it oversees 31 business “entities” worldwide, with a group revenue of $12 billion last year and 23,000 employees.

Regulators have also announced investigations into several firms linked to the Lohs, who are cousins.