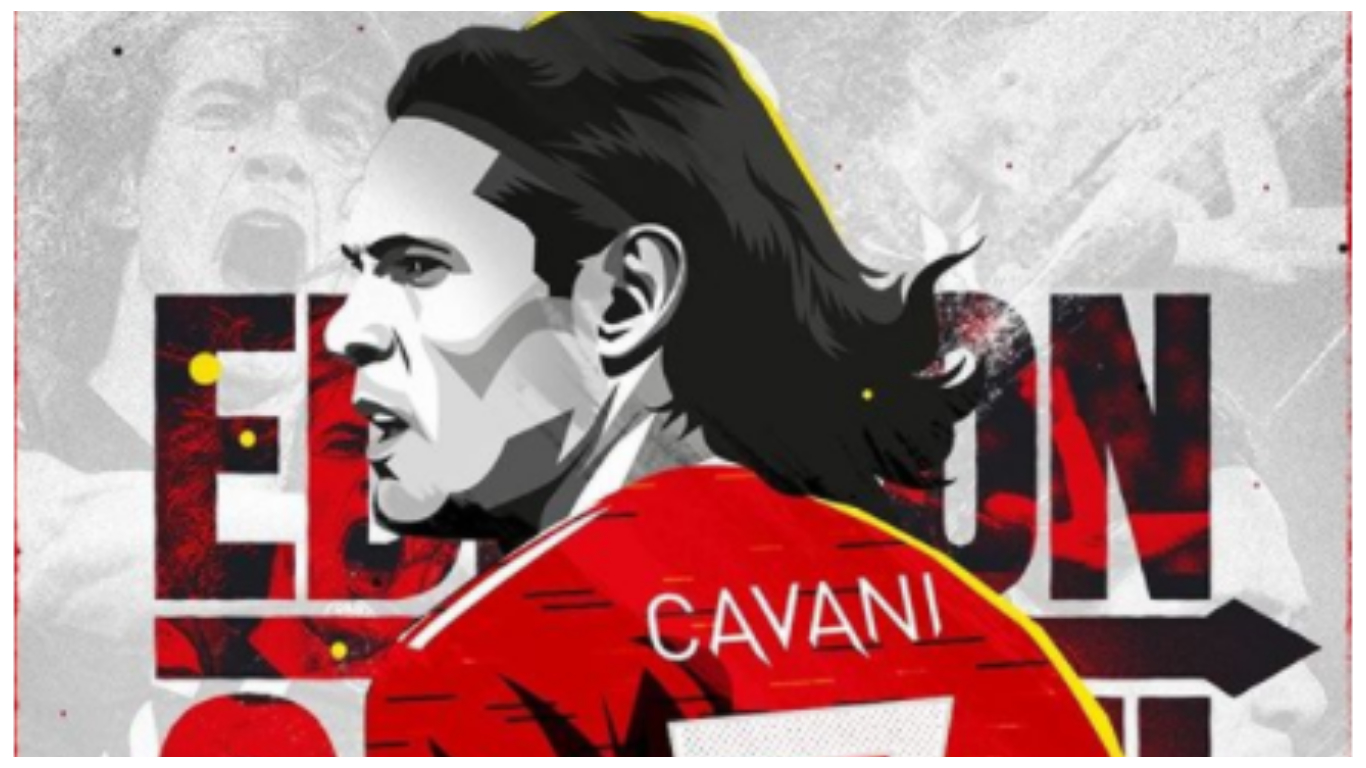 Edinson Cavani has revealed a last-minute conversation with former Manchester United midfielder Ander Herrera helped convince him to decide on a move to Old Trafford.

The prolific striker ended protracted speculation about his future by signing for United on transfer deadline day following his departure from Paris Saint-Germain.

The 33-year-old was linked with a number of different clubs including Atletico Madrid, Benfica and Leeds, before opting for United.

#MUFC fans, it's time to hear from Edi

Don't miss 𝐩𝐚𝐫𝐭 𝐨𝐧𝐞 of this exclusive interview with #Cavani — head to our app for more!

He revealed advice from Herrera, with whom he had played in Paris, played a crucial role in his final decision.

“Yes, I spoke with Ander a lot, as well as other teammates, like Angel Di Maria,” Cavani told the club website.

“It was genuinely getting to the last minute and I called Ander to have a chat.

“I have a lot of admiration for Ander, for the kind of person he is and I had the feeling that his words were going to help me out, by telling me a bit about what it was like at United.

“And so, yes, it’s true that after I’d finished talking with Ander, we came to an agreement here with the club.”

Cavani has scored 341 goals in 556 matches during his club career and is relishing the chance to prove himself in the Premier League.

The Uruguay international hopes to live up to the responsibility that comes with the shirt and help return United return “to the top”.

“When you get the chance to pull on the number seven shirt at Manchester United, which has been worn by some top, top players who have been legends here in this country and at this club, it really is a nice responsibility to have,” he said.

“I enjoy challenges and I hope that I can do it great justice and leave it in as high regard as the many great players who have worn this shirt before me.”

“I was very attracted by the chance to play in English football, and what’s more, for Manchester United because I feel that I still have a big desire to compete, to work hard and to give the best of myself,” he added.

Edi is relishing the chance to play in the #PremierLeague!

Cavani, who also has 50 international goals in 116 games, had been available since leaving Ligue 1 champions PSG at the end of June.

His United debut is expected to be delayed due to coronavirus regulations.