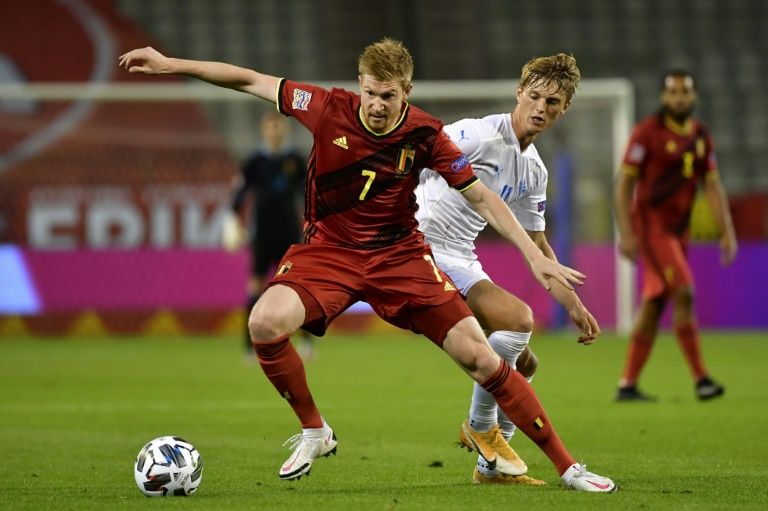 Belgium midfielder Kevin De Bruyne is backing England’s Three Lions as one of the leading contenders to win Euro 2020 and the 2022 World Cup.

De Bruyne will get a close look at England on Sunday when Belgium visit Wembley for a Nations League clash.

But the Manchester City midfielder already knows plenty about the players in Gareth Southgate’s squad after spending the last five years in the Premier League.

England reached the World Cup semi-finals in 2018 and De Bruyne — voted the Premier League’s Player of the Year last season — expects them to have an even stronger run at the next two major tournaments.

“There are always a lot of teams who want to win it, but I think the team they have, the players who play in top clubs, they should do that.”

Belgium are currently the world’s top-ranked team and beat England twice at the 2018 World Cup, but they will be without key men Dries Mertens and Eden Hazard on Sunday.

“It is going to be a tough test but these are the tests that are necessary for us to see what is going to happen against a big team,” De Bruyne said.

“With the personnel we are losing at the moment it is going to be a bit harder but we are confident that we can play a good game tomorrow.”

After working in the Premier League with Everton and Wigan, Belgium boss Roberto Martinez shares De Bruyne’s view that they are ready to win a major tournament for the first time since the 1966 World Cup.

“Since 1995 I am a coach that was working in Britain, I know there has been a real development in the winning mentality,” Martinez said. 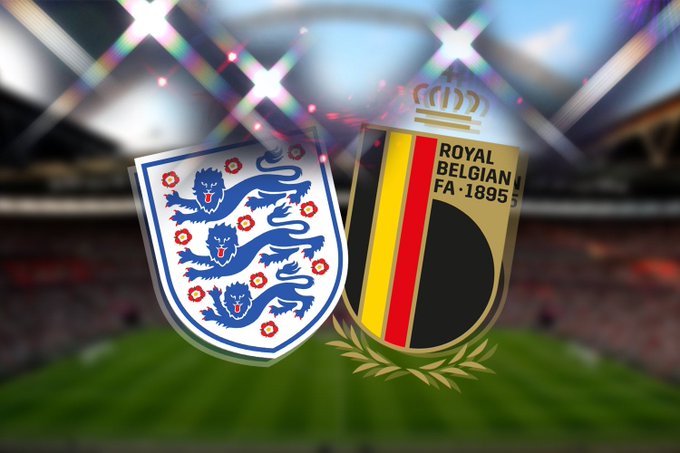 “The young age groups are winning World Cups, the players are winning at a young age and that comes through to the first team and now Gareth is discovering that.

“His players are as good as anyone individually in world football and it is just a matter of time that they will get that trophy or major result in a major tournament.”