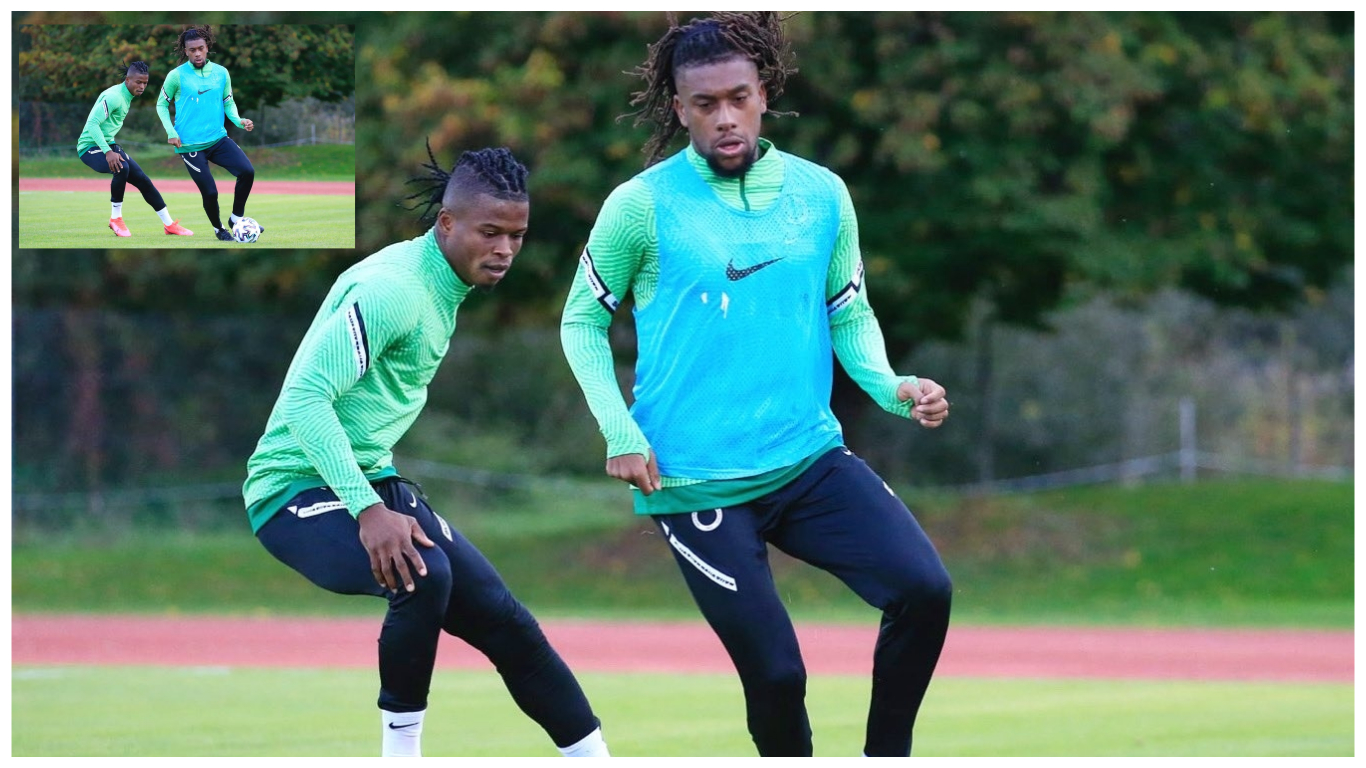 The encounter against the African champions was the Gernot Rohr tutored’s side first game since beating Lesotho 4 – 2 in African Cup of Nations qualifiers back in November 2019.

On A More Serious Note , We Need To Put An End To What’s Going On In Naij #EndSARS #EndPoliceBrutality pic.twitter.com/tVQE9xnjrZ

Iwobi, who was in action for about 85 minutes failed to impress and was replaced by debutant Samson Tijani with five minutes left on the clock.

Reacting to the disappointing result, Iwobi said the team gave their all, but unfortunately, it wasn’t enough.

“It Wasn’t The Result We Wanted But We Gave It Our Best,” Iwobi  noted in a tweet.

The Everton forward and his Eagles colleagues will be back in action on Tuesday as Nigeria tackle Tunisia’s Carthage Eagles in another friendly contest.