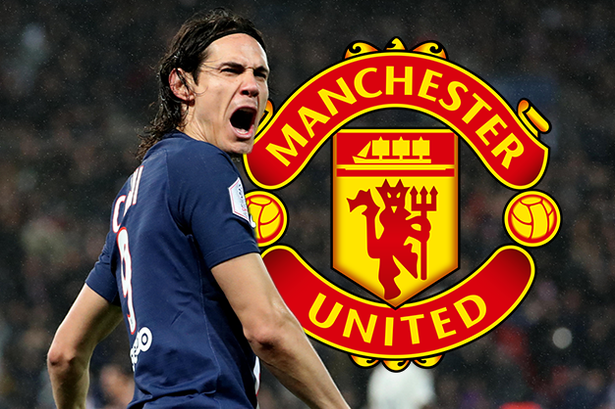 Edinson Cavani will not be available for Manchester United’s trip to Newcastle this weekend as he has to self-isolate in line with the government’s coronavirus regulations.

The Red Devils, who have lost two of their opening three Premier League matches this season, take on the Magpies at St James’ Park this Saturday and Ole Gunnar Solskjaer won’t be able to pick his new signing just yet.

The 33-year-old – a free transfer signing on deadline day – is not in the elite athlete exemption list as he has not been in a secure bubble and receiving regular tests.

He flew in from France, a country that is not on the UK’s travel corridor list and therefore has to self-isolate for 14 days.

Cavani should be back in time for United’s Champions League opener against his former club Paris Saint-Germain on October 20.

The Uruguay international played for PSG for seven seasons after joining from Napoli and is the French outfit’s record goalscorer, having netted 200 times for them.

Man United signed Telles from Porto for £13.5million on deadline day and he could make his debut vs Newcastle

The Frenchman is banned after being brandished a red card last time out following a scuffle with Eric Lamela in the 6-1 humiliation by Spurs at Old Trafford.

A debut for Alex Telles is on the cards, however, after he completed his £13.5million switch from Porto on deadline day.

The left-back is currently away with the Brazil national team and will not face the same restrictions as Cavani as he is in an elite bubble.

Teenager Facundo Pellistri, who made a £9m move from Penarol on deadline day, is also available for selection after joining up with the first team but is unlikely to be handed a start by Solskjaer.

The post Manchester United will be without Martial, Cavani for Newcastle clash appeared first on Sporting Life.